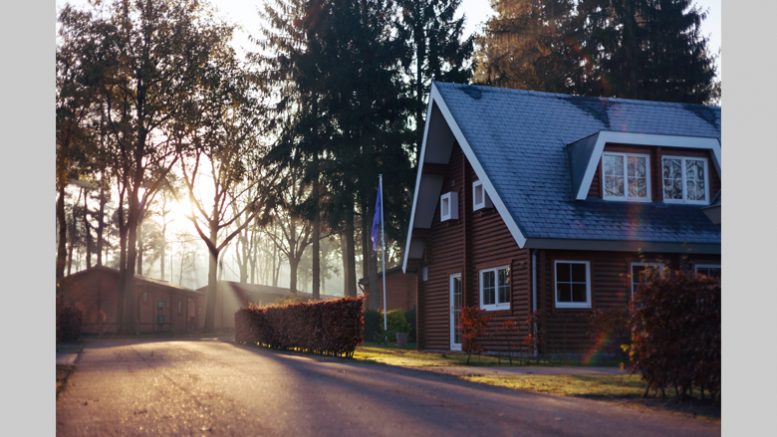 Nearly every recap and review of last year will begin with some variation of this sentence: 2020 was an unusual year.

In place of “unusual,” it may say “unprecedented” or “difficult” or some other pejorative, but without a doubt, 2020 will be remembered.  That is true for the housing market as well.

In southern Orange County, as it was across much of the region, state and country, buyers experienced considerable competition for homes. This sent prices higher, as many listings experienced multiple offers, bidding wars and quick sales.

As the table below indicates, not all areas of southern Orange County increased at the same rate, with 27516 actually showing a four percent year-over-year decrease in sales price.

The pace of sales in the market increased over 2019 as well.  As seen in the table below, the number of homes selling within the first 30 days after listing increased by 7 percent in 2020 when compared to 2019.  Although it is difficult to attain market-wide data in smaller increments of time, anecdotally many buyers found that homes listed one week were already under contract by the beginning of the next, and often even sooner than that.

The above table also shows that more homes were sold overall in 2020 than in 2019.  This runs counter to the feeling of the market in 2020, as many buyers reported feeling as though there were fewer houses being sold due to the speed with which they were going under contract.

Some, like Jen Acton of Chapel Hill, found the search a daunting task. “It seems like many houses were gone the same day they came onto the market. It was a challenge to feel like we were chasing options instead of carefully considering them,” Acton says.

While it is easy to think more affordable homes sell faster than more expensive homes, the quick pace of sale was not limited to a single price point among detached homes in southern Orange County.

To explore the extreme ends of pricing in the market even further, three homes were sold above $2 million, while there were only two sold between $100,000 and $125,000.

Looking ahead to 2021, there are still many unknowns about the factors that can influence the housing market, including the COVID-19 vaccine, the stability of the economy as we transition leadership at the federal level, and localized factors like employment within the county and small businesses’ ability to stay afloat with pandemic-related limitations.

The National Association of Realtors released a Confidence Index Report in November 2020 with state-specific data outlining the expectations of market performance for the first quarter of 2021. Those responding on behalf of North Carolina prognosticated that the statewide market would see stable seller traffic with very strong buyer traffic, which mimics much of what occurred in 2020. The respondents also hypothesize a 1-2 percent increase in both price and sales volume in the first quarter. Be the first to comment on "2020 Housing Review: A Year of Bidding Wars"