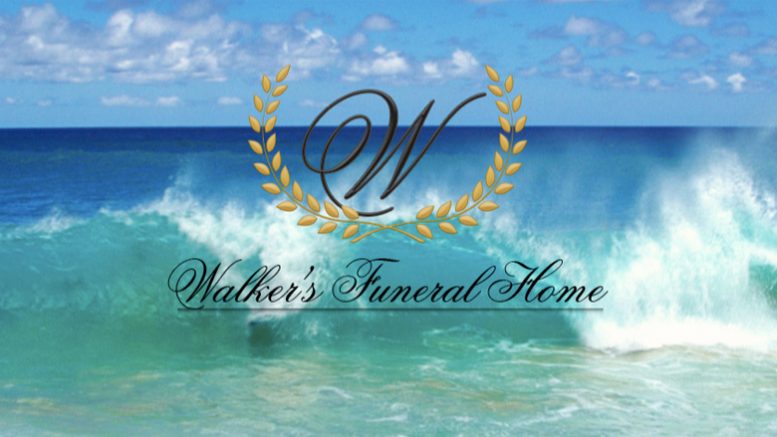 As COVID-19 deaths mount nationwide, funeral homes in areas with the highest death tolls have become overwhelmed. While that hasn’t been the case with local funeral homes, who haven’t had more clients than usual, their owners say operating during the pandemic has presented other challenges.

Stephen Mitchell, the manager and funeral director of Walker’s Funeral Home on West Franklin Street, said he has had to limit indoor funeral services to 10 or fewer people and outdoor services to 50 or fewer to comply with Gov. Roy Cooper’s guidelines on limiting the size of group gatherings. Although Mitchell said his clients have kept their services small, he said ensuring that they practice social distancing during funerals has been difficult.

“What you run into is that you’ve got families that don’t want to be six feet apart,” Mitchell said. “We could tell them that every ten seconds and they’re just going to stand next to each other. I don’t necessarily know what the answer is there.”

Elaine Parker, the funeral director of Chavis Parker Funeral Home in Hillsborough, said she also has found it difficult to make sure her clients are practicing social-distancing during services.

“We have some people that get a little upset,” Parker said. “But you tell them ‘It’s not anything that you created, this is something that happened and the law is the law.’”

According to The Boston Globe, one Boston funeral home performed 71 funerals in April compared to just 20 a year ago. The Philadelphia Inquirer reported that one local funeral home had performed dozens of funerals for victims of COVID-19 in April alone. In North Carolina, nearly 500 people so far have died due to the virus.

Although Parker said she believes she has not planned any funerals for people who died from COVID-19 and Mitchell declined to comment on the subject, both said their employees are wearing personal protective equipment at work and trying to make sure their clients take adequate safety precautions at services.

According to CDC guidelines, funeral directors can safely embalm the bodies of people who died from COVID-19 with proper protective equipment. The guidelines also state that it isn’t known whether the body of someone who died from the COVID-19 can spread the disease.

That’s because scientists believe the virus is mainly spread in droplets by coughs and sneezes, and therefore the body of someone who died from the disease likely poses less of a risk than a living carrier. Although, according to the CDC, it is not unsafe to attend the funeral of someone who died from COVID-19, it is still important that social distancing and other safety measures are observed at these events.

Both Mitchell and Parker said their funeral homes have performed mostly quiet, graveside services which are allowed to have up to 50 guests because they are held outside. While Mitchell said most of his clients have opted for cremations, which he said are increasingly common at funerals in the United States, Parker said most of her clients have asked to have their loved ones embalmed and buried.

“To my surprise, most of my people have wanted the body embalmed so that they could say goodbye,” Parker said. “So they can see the loved one. I’ve had more people that want to actually see the person.”

Parker said Chavis Parker Funeral Home will allow clients to have public viewings by cycling guests in and out of the viewing area to prevent more than 10 people from being in the room at any given time. Mitchell said Walker’s Funeral Home would be strongly discouraging clients from having public visitations, but said that he is frustrated he hasn’t been able to provide the kinds of large funeral services many of his clients may want.

“We’re all sort of in the same boat,” Mitchell said. “We’re all struggling with how to serve these families as best we can with the limited resources and the limited people that are allowed to be a part of that service. It’s awful.”