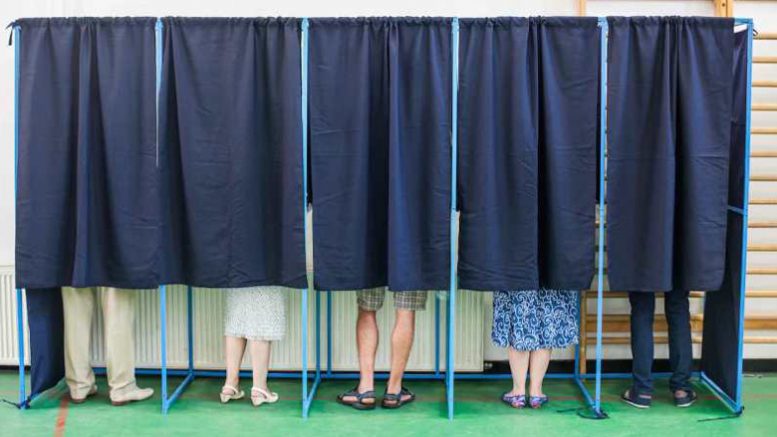 Elections for mayor and four Chapel Hill Town Council seats will be held Nov. 5, with early voting beginning Oct. 16. Two candidates are running for mayor, while the council race has drawn seven contenders.

While some voters are engaged and knowledgeable, some may just pick a name randomly or are drawn to the color of a campaign poster. But all of us should care about who we vote for. Here’s a brief overview of what the people you elect can accomplish, how long they serve, and their limitations.

Mayors serve two-year terms and the council members serve staggered four-year terms. The type of government Chapel Hill uses is called a council-manager form of government, which means that while the eight members of the council are responsible for local policy and budgets, a professional city manager handles the daily administrative tasks. The town manger serves at the behest of the council and cannot be removed except by council vote.

Council members are chosen in a nonpartisan vote and are elected at-large, which means they represent the entire town. While the mayor presides and votes at all council meetings, the position does not include the authority to veto council actions. In order to have a council meeting, there must be a quorum — at least five members — to do business.

Over the next four years, the council members you elect will take part in deciding issues that could directly affect your quality of life. That means not only just your property tax rate and town budget expenditures, but issues like affordable housing, transportation, development, public safety and collaboration with UNC to address mutual interests.

What should a voter do? Do your homework. Listen to the candidates and check out who is donating to their campaign. Who are they being endorsed by? Could they personally benefit from any decisions the town council might make? What is their education and background in areas they profess to have an opinion about? How have they previously shown their commitment to the community?

When you go to vote, remember there is lot more at stake than a color of a sign or a name you like. What’s at stake is the present and future of the character of this charming college-town we call home.

1 Comment on "A Chapel Hill Election Primer for Newcomers"