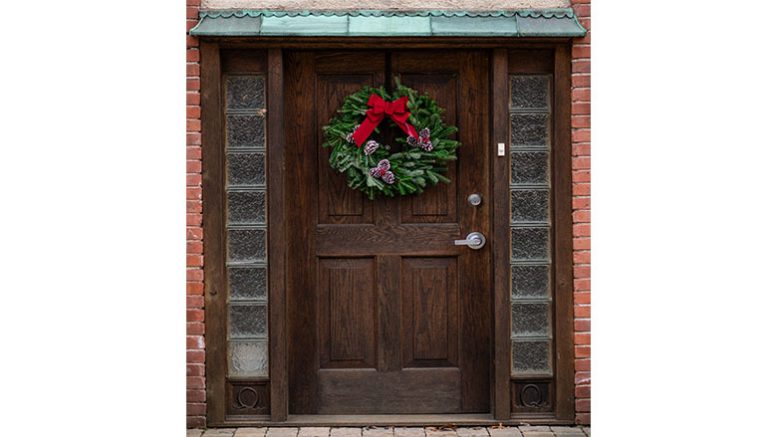 It seems to start earlier and earlier each year.  For some it happens as early as October, even before Halloween and trick-or-treating.  I could be talking about the installation of holiday decorations.  However, what I really mean is the confusion and reluctance that some home buyers and sellers feel during winter holiday months.

Yes, it is that time of the year – the holiday season. It is time for family and celebrations. It is also time for home buyers and sellers to second guess their best path forward.  Sellers wonder if there will be enough buyers for them to get top dollar if they list their homes.  Buyers wonder if there is enough inventory to bother searching.  Both groups wonder if they want to undertake a move during the holidays.

With this article I want to look at home buying activity during the winter holidays, which for our purposes I will treat as the middle of November through the middle of January.  All data is from the Triangle Multiple Listing Service and include the zip codes of 27510, 27514, 27516, 27517, and 27707 within the boundaries of Orange County.

As we are currently in the 2021-2022 holiday period, we cannot know at this point how the current year will ultimately compare to prior years.  However, analyzing the closed sales from the previous five years produces a mixed narrative of buying and selling during the holidays, as seen in the table below.

The most obvious trend among the data is the increasing pace of sales, as indicated by the average days on market of the properties sold.  Each year since 2016, the average length of time a property has taken to sell has gotten shorter.  In the holiday period 2020-2021 homes sold twice as fast as the holiday period of 2017-2018 and more than 2.5 times faster than the same period of 2016-2017.

While not surprising and with some variation, the trend among pricing has generally been upward over this period.  However, what is surprising is the relatively small amount of those increases. In the Triangle we generally expect to see around a 5% increase in home costs from year to year.  Of course, the current year has grown at a much faster pace.  But 5% reasonable benchmark against which we can compare prior years.

As the table shows, except for 2020-2021, the median sales prices of the last five holiday periods have a total range of only around $10,000.  For the entire Triangle region, home prices increased 22 percent from 2016 to 2020.  So, additional analysis is warranted.

The table below compares the median price within the zip codes of southern Orange County from the full year with each associated holiday period.

The full-year data shows a steady increase in median sales price that is roughly equivalent to our expected year-over-year increase of around 5%, where the holiday period lacks consistency and does not follow the expected growth pattern.

Perhaps the takeaway from this analysis is the holiday period lacks uniformity in terms of market behavior.  If so, that aligns with the general confusion expressed by sellers and buyers about the “right” thing to do regarding home buying and selling during the holidays.

Gary A. Miller is co-owner of Red Bloom Realty.  He has lived and worked in Chapel Hill off and on since 1994 and is an avid musician, kayaker, traveler, and former educator.

Be the first to comment on "A Home for the Holidays?"