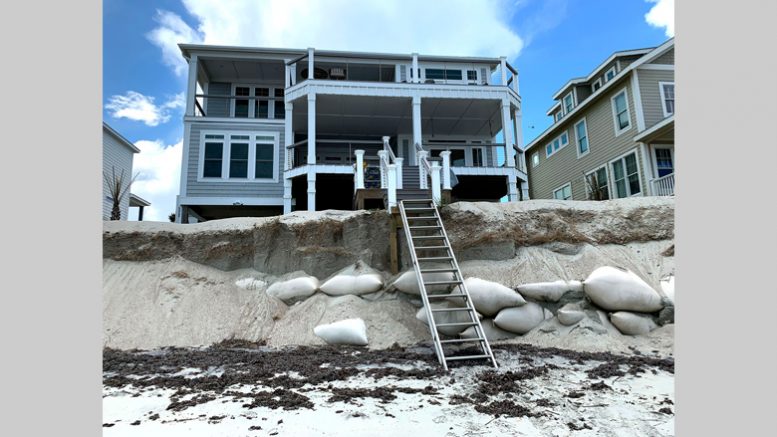 Dear Reader: This week the Townie is on vacation at the beach, having quarantined for two weeks prior, so he can hug his grandkids. Without apology, this week’s abbreviated Lens turns to haiku.