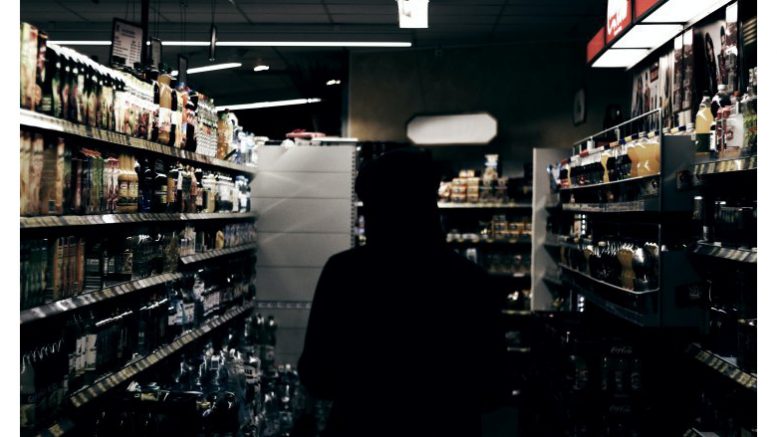 Photo by Tom Sodoge via Unsplash.com.

Chapel Hill Police Chief Chris Blue is adamant that Chapel Hill Police Department (CHPD) officers were not part of an incident resulting in the takedown and arrest of a UNC student on Franklin Street last Thursday night.

“I want to be clear that this incident was not part of a CHPD operation. Our officers were called to the scene by passersby, arrived as the encounter was ending, and cleared the scene shortly thereafter,” said Blue in a public statement on Friday following the incident.

Postings on social media during and following the incident suggested that Chapel Hill police were working in conjunction with the ALE special officers. Blue made it clear: they were not, and state information confirms his assertion.

The arrest was made by agents from the Alcohol and Law Enforcement Officers (ALE) who were conducting their statewide operation. Chapel Hill was one of 22 North Carolina cities ALE targeted for its enforcement operation last Thursday night. However, the Chapel Hill Police Department did not partner with ALE for this operation.

The incident raising concern locally involved Alexander Sumner, 20, who was believed to have illegally purchased malt beverages from the Tar Heel Station convenience store. Sumner was, according to Bean, resisting ALE officers when they asked for his identification. She said Sumner, a UNC student and resident of New York, “pulled away from agents multiple times.”

“Due to Sumner’s continued resistance, the two agents notified Sumner he was under arrest and placed him on the ground to apply handcuffs,” Bean said in a statement. “Sumner did not report any injuries and the agents did not observe any injuries to Sumner.”

Responding to the numerous complaints about the incident, Chief Blue explained in the statement he put out the next day, “We have no supervisory role over the ALE agents nor can we influence their operations. While I cannot speak to the details of the encounter, because I do not have them, I want to make clear that the energy and commitment we have dedicated to building trust with everyone in our community is of paramount importance to us.”

The state Department of Public Safety said ALE special agents reported 189 arrests and 449 charges during their crackdown operation across the state Thursday night. Businesses cited with violations will have reports submitted to the North Carolina Alcoholic Beverage Control Commission, determining whether there should be fines, suspensions, or revocations of ABC permits.

Bean provided The Local Reporter with three Chapel Hill businesses found to be in violation of ABC laws and regulations: An underage patron was sold alcoholic beverages at Buena Vibra Latin Club and Lounge; an underage employee was found in possession of a fraudulent identification and consuming alcoholic beverages while performing services at Still Life Chapel Hill; and an employee at GoodFellows illegally possessed spiritous liquor on the licensed premises and was found to be consuming alcoholic beverages while performing services for the business.