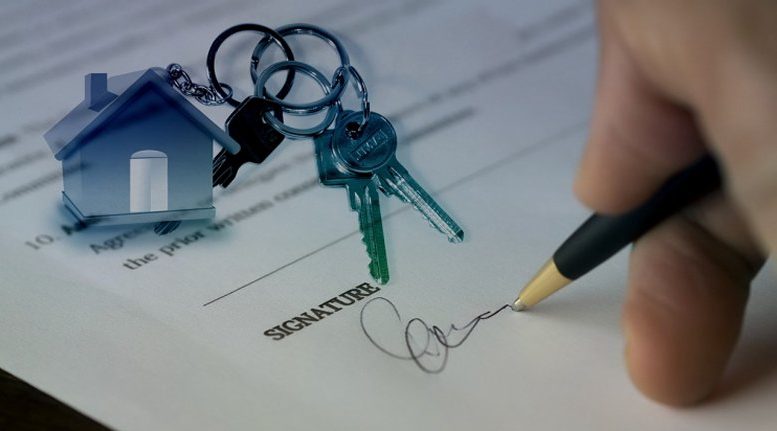 Photo by Gerd Altmann via Pixabay.com.

By Gary A. Miller
Columnist

Mortgage rates climbed as we entered fall, and many anticipated that sales would slow, inventory would rise, and prices would decline.  In this article, I will examine whether or not that has occurred by looking at average sales prices and the presence of price drops during time on market and comparing sales to a pre-pandemic year for context.

Between the first of September and the end of November, there were 180 closed home sales in Southern Orange County.  The average sales price was $603,097 (median $517,500).  On the surface, it would appear that prices did recede from that peak of $665,279 between January and August. Further analysis indicates that it is not quite that simple.

As such, the initial appearance of a drop in sales prices is primarily a result of the slowing of sales among higher-priced homes.

Another method of determining a slowing market is to examine price drop activity.

Within the currently active homes in Southern Orange County, 36% adjusted the asking price downward at least once, with an average adjustment of $48,147. Comparatively, only 19% of homes that sold between Sept. 1 and the end of November adjusted their pricing downward.

For context, during this same period in 2019, 33% of closed sales made at least one price adjustment before going under contract—nearly identical to those that are currently active and well above those that have sold so far.

Additionally, the impact of seasonality cannot be overlooked within these figures.  The table below shows a comparison of the first eight months to the September to November period for the past five years, as well as the percentage difference in average sales price.  All but one year has shown a decrease during the period.  However, the drop associated with the current season is larger than the others, which may indicate that prices have fallen further than is typical for the time of year.

When all these factors are combined, a few narratives emerge.

So, are prices in Southern Orange County dropping?  The answer is a qualified yes. While it is a relief to see prices lower than what was experienced in early 2022, prices are still significantly higher than those of recent years. The spring market of 2023 will be more telling in terms of our trajectory.

2022:  A Housing Market Review in Charts

A Look at Condos and Townhomes in Southern Orange County

Be the first to comment on "Are Home Prices Dropping in Southern Orange County?"