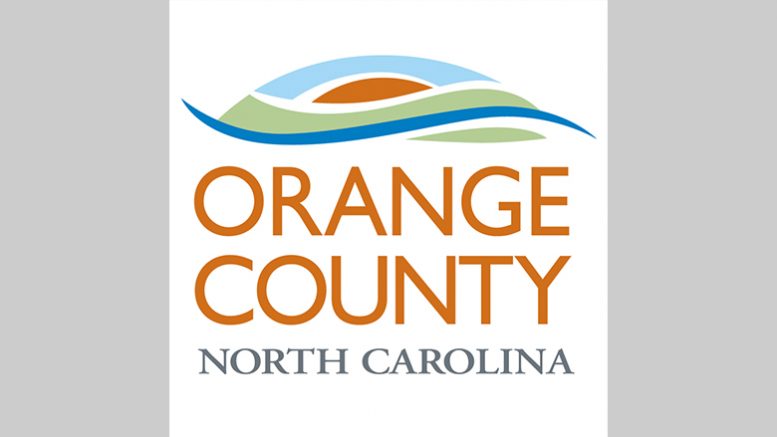 The BIPOC elected officials of Orange County are deeply saddened by the growing harassment and hatred of our Asian sisters and brothers. We mourn with those whose loved ones were brutally murdered and all who have been targets of violence and hatred because of their race.

We call on the community to join us in supporting our Asian sisters and brothers and speak out against racial violence and harassment and against any actions or speech that dehumanizes them and devalues their lives. We call on the community to remember this land is our land and this land is their land too and we commit ourselves to making Orange County, the State of North Carolina, and the nation, a place where everyone can live free of harassment and racial violence.

We acknowledge and support the call to action from the Chinese Americans Friendship Association for local communities to organize vigils and demonstrations to express condolences to the victims and to voice our strongest condemnation of racial hatred and violence.

Finally, we endorse the Hate Crimes Prevention Act which has been filed in the N.C. Senate by Senators Valerie Foushee, Jay Chaudhuri and Mujtaba Mohammed and will imminently be filed in the N.C. House by Representatives Verla Insko, Nasif Majeed, Marica Morey and Pricey Harrison. We encourage the full legislature to bring this bill to the floor and vote to protect our friends and neighbors in North Carolina.

Be the first to comment on "BIPOC Electeds Stand in Solidarity"