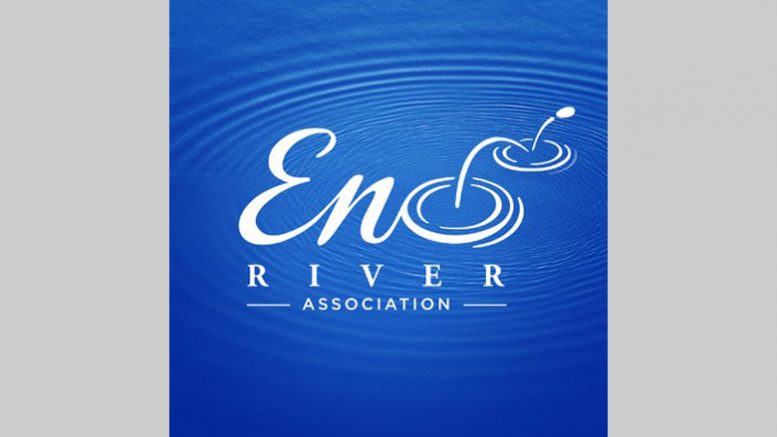 Joyce Brown’s advocacy for the environment is continuing even after her death.

The estate of the former long-time Chapel Hill Town Council member has made a nearly $2 million bequest to the Eno River Association to maintain and purchase land and easements in Orange County within the Eno River basin.

“Orange County lands along the Eno River have and continue to be a high priority for our watershed protection plan,” said Jessie Sheffield, the association’s executive director.

“As these past years have seen incredible population growth in the county, it is essential that we continue to proactively preserve open spaces, protect wildlife corridors and provide outdoor areas that all citizens can enjoy.”

The creation of The Roberta and Herman Brown Land Preservation Fund, named after Brown’s parents, coincides with the opportunity to help the Eno River State Park complete its master plan, which envisions a park of more than 6,700 acres.

There are currently more than 2,000 acres to be acquired, much of it in Orange County where pressure from developers can mean inflated property values.

The Brown gift will help the association leverage funding from other sources for these purchases as well as close a large gap in protection between Duke Forest and the association’s Confluence Natural Area near the headwaters of the Eno River, also in Orange County.

“Joyce Brown’s generosity will have an impact on the river and the plants and animals that live there for generations to come,” said Don Moffitt, board chair of the association.

“The Eno River runs through the lives of millions of people, and we know they will be inspired to join in the work to protect the river.”

Brown was elected to the Chapel Hill Town Council in 1989. During her 12-year tenure, she focused on environmental and energy conservation, as well as neighborhood preservation.

Brown also was active with several environmental groups, including Eno River Association, the North Carolina Conservation Council, Sierra Club, Citizens Against Shearon Harris and others. Brown had deep Orange County roots, and was a direct descendant of Matthew McCauley, one of the original land donors who helped create the University of North Carolina.

In 2012, Ms. Brown was honored as a community treasure by the Chapel Hill Historical Society, and she reflected on her hopes that “the
community will be cognizant of environmental resources as they plan for potential growth.”