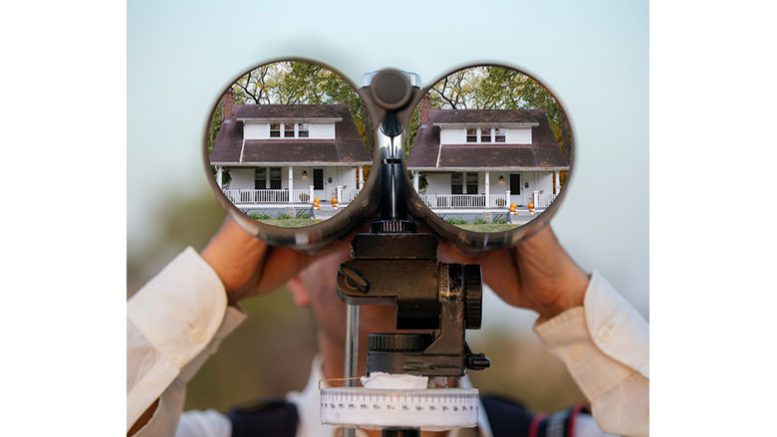 Graphic by Gary A. Miller.

In this hot real estate market, it can seem like every house is bought before it is even available to be toured. It is certainly possible for a home to be purchased during the “coming soon” period, which is a time when no showings can occur. But how common is this kind of sight-unseen purchase?

To do this, I used the Triangle Multiple Listing Services (TLMS), which tracks the number of “days on market” (DOM) for each listing. For marketing purposes, houses can be entered into a “coming soon” status before going active for showings. During this time, agents and potential buyers can read about the home and view pictures. However, the DOM field remains at zero during this period and does not begin counting until the status changes to “active.”

As such, when looking at closed sales, we can assume most homes that had zero DOM at the time of closing were likely purchased during the “coming soon” period.

There are two caveats to this assumption:

While there is no way to distinguish these entries from those which sold sight-unseen, this is generally uncommon and would not account for a significant percentage of the transactions.

The table below compares total number of sales and those with zero DOM over the previous five years.

As you can see, the number of homes sold with zero DOM increased to 13% in 2021, whereas during the previous four years the number of zero DOM sales hovered in the mid- to upper-single digits.

While notable as a year-over-year increase, the overall percentage of homes sold with zero DOM remains relatively small. However, this increase also came in parallel with an increase in the pace of home sales writ large, which likely amplifies and highlights the feeling associated with the smaller increase in zero DOM sales.

The table above shows the percentage of “first week” sales has steadily increased over the past five years, from 32% of sales in 2017 to 56% in 2021. This data, together with the data in the previous table, indicate that nearly 70% of the homes sold in southern Orange County in 2021 sold before reaching their second week on the market.

While this indicates that homes are selling very fast, and increasingly so compared to prior years, it also shows that the great majority of buyers in southern Orange County are still viewing homes in person rather than buying sight-unseen.

Gary A. Miller is co-owner of Red Bloom Realty.  He has lived and worked in Chapel Hill off and on since 1994 and is an avid musician, kayaker, traveler and former educator.

2022:  A Housing Market Review in Charts

Be the first to comment on "Buying a Home “Sight Unseen”"