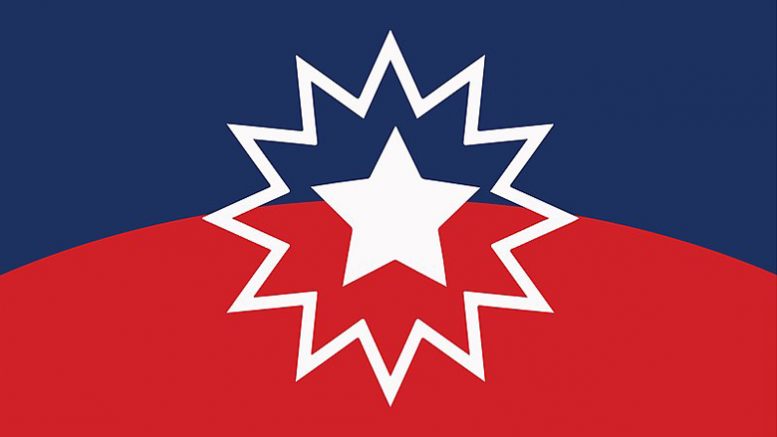 The Town of Carrboro will host a special online program celebrating Juneteenth on Friday.

Juneteenth — a combination of June and 19th — commemorates June 19, 1865, when Union general Gordon Granger read federal orders in Galveston, Texas, that all previously enslaved people in Texas were free. The day, marking the official end of slavery, has been celebrated as a holiday by African Americans since the late 1800s.

During the program, current and former African American Orange County elected officials will share a “Resolution in Recognition of 400 Years of the African American Story” and Freddie Parker, an emeritus profession of history at N.C. Central University, will give a presentation on the history of Juneteenth.

The resolution will be read by the elected officials, who will then recognize past and present African American elected officials in the county. Among those participating will be Barbara Foushee, Carrboro’s mayor pro tem; Renée Price, vice chair of the Orange County Board of County Commissioners; and Orange County Commissioner-Elect Jean Hamilton.

The program will be available for viewing all day beginning on Juneteenth, Friday, June 19,h via the Carrboro Recreation, Parks, & Cultural Resources Department’s YouTube Channel YouTube Channel Link  as well as on the town website and social media platforms.

For Those with Disabilities, Remote Learning Means More Challenges

Be the first to comment on "Carrboro Celebrates Juneteenth"