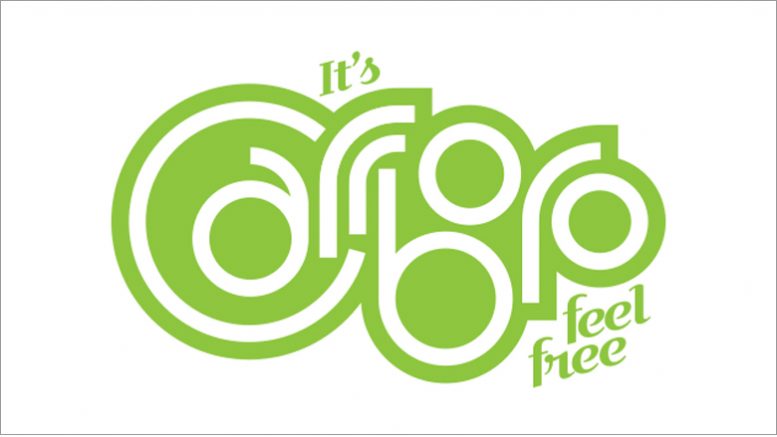 Juneteenth is now an official holiday in Carrboro.

The Town Council has unanimously approved a resolution making June 19 — colloquially known as Juneteenth — a paid town holiday commemorating the end of slavery in the United States.

The resolution notes that “on June 19, 1865 Union soldiers … landed at Galveston, Texas with news that the war had ended and that the enslaved were now free.” They were the last to hear the news since it came two and a half years after the Emancipation Proclamation.

The date is recognized now in 47 states in a “ceremonial fashion” as the end of slavery. However, only Texas has recognized Juneteenth — also known as Freedom Day, Liberation Day and Emancipation Day — as an official state holiday. But several cities, including Raleigh, have recently formalized recognition of the date while the Town of Chapel Hill declared the most recent June 19 as a holiday.

Momentum has grown to officially recognize Juneteenth following the murder of George Floyd and the subsequent widespread protests of police brutality and systemic racism.

CHCCS School Board Mandates COVID-19 Vaccination for All Staff

Be the first to comment on "Carrboro Makes Juneteenth Official"