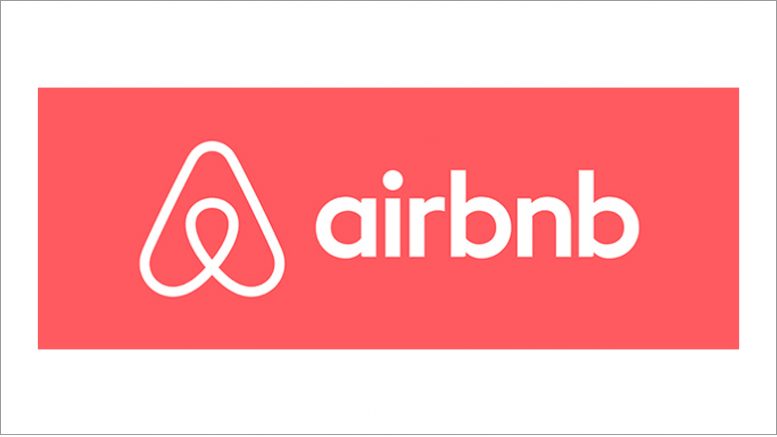 At the March 5 meeting of the Council Committee on Economic Sustainability, town staff presented Town Council with a proposal for a pilot program to regulate short-term rentals conducted through sites like Airbnb and VRBO in Chapel Hill.

The program would put a cap on how many so-named “Dedicated Short-Term Rentals” are permitted in residential zoning districts. These Dedicated STRs are defined as residences that are used exclusively for short-term rentals, where the owner does not live onsite.

The proposal comes after years of debate on the issue, which began after a petition to restrict short-term rentals — sponsored by The Chamber for a Greater Chapel Hill-Carrboro, the Chapel Hill Alliance for a Livable Town and local hoteliers — circulated the town in 2019.

“The chamber concluded that investor-owned short-term rental operators were, and still are, turning homes in residential neighborhoods into pseudo-hotels for commercial activity and competing [with hotels] and profiting with an unfair advantage,” said Katie Loovis, vice president of external affairs for the chamber.

Alexa Nota, president of the Chapel Hill Short Term Rental Alliance, called such claims unnecessary fear-mongering, but was open to the ideas presented to council.

“I think a percentage-based cap is a great way to give neighbors peace of mind and allow responsible dedicated STR owners to continue in a way that’s harmonious with the town and future growth,” she said. “I would hope the council will consider a percentage that is fair and not unnecessarily restrictive, as well as a system that is easy for the town to manage and enforce.”

Loovis, on the other hand, called the proposal “shockingly permissive,” in its aim to permit dedicated STRs in all zones.

“I think it’s fair to say council would never permit a hotel in a residential zone, so why are they looking to permit pseudo-hotels in neighborhoods?” she said.

Council members did not make any decisions on the proposal at the meeting, but indicated they’d discuss the issue further at their work session on March 17. If council members can agree on direction to staff, an ordinance could be drawn up and voted on by June.

After the petition in 2019, council established the Short Term Rental Task Force, a collection of STR operators, hoteliers and concerned citizens, to try to find a solution to the issue. Council expected to reach a decision sometime last year, but once the pandemic began the issue took a back seat.

As STR’s are a relatively new industry, these businesses have never technically been brought inside the town’s ordinance code. STR operators aren’t required a obtain a permit to operate, and the town doesn’t keep any records on them. The best numbers on how many STRs exist in Chapel Hill currently come from AirDNA — a third-party company that tracks STR analytics across the country. This site indicates that Chapel Hill currently has 218 active STRs.

At the Friday morning meeting, council considered percentage-based caps on Dedicated STRs from 1-3 percent, or 218 – 683 permits, but said they’d like more time to decide on a number.

The proposed pilot program would also require STR operators — dedicated or otherwise — to obtain a permit to run their business. Town staff said this would allow them to gather better data about how STRs operate in town and observe trends in the market.

One of these trends would be the impact that STRs have on affordable housing.

“Operators of investor-owned STRs were maximizing profits at the expense of the local neighborhoods, which are not built for this type of high-turnover commercial activity, and with negative impacts on the affordable housing supply,” Loovis said.

Nota, however, pointed to a study conducted by Oxford Economics in 2019. The study found that, had no new STRs been introduced between 2014-18, median monthly rents in the U.S.  would only have been $2 lower.

“Our modeling indicates that the presence of STRs has not substantially driven the U.S. house price and rent increases over the past few years,” the study said.

However, an increase in STRs may reduce the number of units available for long-term leases that, because of the smaller size of the units, command lower rent. The Orange County Visitors Bureau tracks Airbnb supply and demand. Supply of Airbnb units in December dropped 46 percent from the prior year, suggesting that those units were put to a different use.

In January, some Chapel Hill residents received a postcard urging them to “Say NO to investor-owned homes (operated as hotels) everywhere.” The postcard directed residents to email their concerns to council. And residents spoke up.

“I hope you have studied the experiences of other towns throughout the country who found out too late that short-term rentals change the character of neighborhoods in ways that are incompatible with residential living,” one resident wrote in an email. “Like most Chapel Hill residents, I live in a quiet area with no current commercial presence. But once Airbnb or VRBO take a foothold, residents in similar settings have experienced a variety of problems: excessive car and foot traffic, extra cars parked on busy streets and clogging driveways, loud parties held at all hours by vacationers, and so on.”

Council plans to call for a public hearing on the issue on March 24.

To Empower Marginalized People of Color, White Americans Should Recuse Themselves from Positions of Institutional Leadership