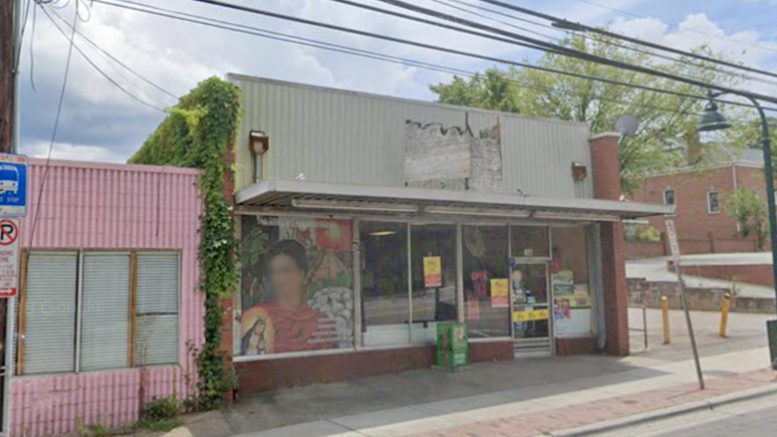 THE CHAPEL HILL POLICE DEPARTMENT RESPONDED TO A REPORT OF AN ARMED ROBBERY AT THE LA NUEVA GUADALUPANA MONDAY, DEC. 30, 2019.

Two suspects entered the store displaying handguns: one revolver and one pistol (which was later found to be a BB gun). A fight broke out between the suspects and the people working in the store. One of the workers was shot in the leg and another worker was cut and hit on the head; one of the suspects sustained a laceration to the head. All three were transported to UNC Hospitals with non-life-threatening injuries. Both guns were recovered at the scene.

The other suspect fled the scene. He is believed to be a male wearing blue jeans, a black sweatshirt with text on the back, white Nike shoes with dark accents, and was possibly cut during the fight. He was seen fleeing in a silver car, possibly an Acura.

If you see the suspect, do not approach him. Instead call 911 immediately.

It’s Good for the Planet, Too