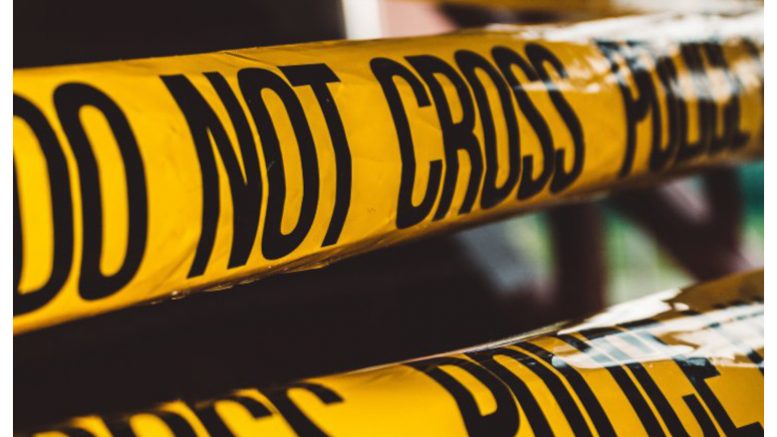 Chapel Hill Police Department (CHPD) reports a 300-percent rise in homicides over last year, according to CHPD statistics. That represents one murder in 2021 compared to four so far in 2022.

The most recent murder occurred on Thursday, August 25, when 19-year-old Rahzel Tyreek Jenkins was found shot at 800 Pritchard Avenue Extension in the University Gardens housing community on Thursday night. He was transported to UNC Hospital and died.

On the following Sunday, Anthony Wuanya Holman, 22, of Chapel Hill, turned himself into the Chapel Hill Police Department. He was charged with the first-degree murder of Jenkins. Holman is being held at the Orange County Detention Center under no bond.

A motive for the shooting was not released. The investigation is ongoing, according to CHPD.

On July 11, in the 100 block of Ashley Forest Road, CHPD found Elyjah Smith, 25, of Chapel Hill shot. Smith died three days later at the hospital.  Kemonnie Derequan Eason, 27, of Charlotte, was charged with first-degree murder, assault by pointing a gun, possession of a firearm by a convicted felon, and theft of a motor vehicle. He is being held without bond in the Wake County Detention Center, according to the CHPD police report.

Another shooting occurred on June 10, with Ezzard Charles Stroud, Jr., 50, found shot to death in his home on Creel Street.  Nathaniel Shamone Byrd, 41, of Chapel Hill, was charged with first-degree murder of Stroud when he turned himself in on June 16.

The first murder of 2022 took place on May 26. Chapel Hill police arrested Gabriel Cortez Peele and charged him with first-degree murder for the April homicide of Derek Tyrone Mack, 34 of Raleigh. Mack was found in a burning vehicle on Dickens Court in Chapel Hill on April 13. Peel is charged with first-degree murder, assault with a deadly weapon, armed robbery, and conspiracy-improper disposal of a body.

The investigations are ongoing in all of the murders, according to Chapel Hill Public Information Officer Alex Carrasquillo on Monday, August 29. Anyone who has information should call 911 or contact the Chapel Hill Police Department at 919-968-2760 (8:30 a.m. to 5 p.m. Monday through Friday). Callers who wish to remain anonymous can call Chapel Hill-Carrboro-UNC CrimeStoppers at 919-942-7515. Information that leads to an arrest could be eligible for a reward of up to $2,000.