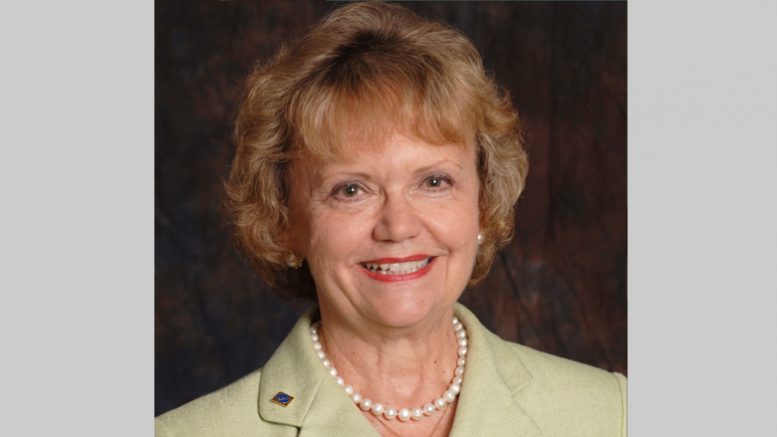 The Chapel Hill Town Council announced that Rachel Schaevitz, a town council member, and her family are moving away from Chapel Hill in February. This will leave her position on the council vacant.

According to current procedures, the mayor and the seated members of the council will appoint someone to fulfill the remainder of Schaevitz’s term, which runs through 2021. They are expected to select a replacement from a group of applicants for the position.

In November, the council race was extremely tight – and Chapel Hill voters have already decided who the new council member should be.

The vote-count difference between the fourth, fifth and sixth candidates was:

Huyhn won the final seat on the town council.

Given the razor-thin difference, the appropriate appointment to fill the vacancy should be either the fifth- or sixth-place candidate, in that order, depending on whether Oates or Hunter are still interested in serving.

Both candidates went through the public-vetting process and the rigors of an election. They went door-to-door to meet residents, appeared at public forums to present their views and received endorsements from important individuals and community groups in Chapel Hill.

If the mayor and the town council ignore the voters in selecting a new member, it would demonstrate a lack transparency and a disdain for public input.

Chapel Hill voters should speak up now by writing to the mayor and the council members to strongly urge them to respect the voting-public’s decision when filling the vacancy.

Here are their email addresses:

Dianne Martin is an adjunct faculty member at UNC-Chapel Hill

At East, Music is Sweet Jam

Subscribe for free to the community's ONLY local nonprofit news source! Support local journalism by becoming a sustainer.Click the PayPal Donate button below, for a one-time gift or — even better — make a monthly donation. You can use this Venmo link for TheLocal-Reporter, or mail a check made out to "Friends of Local Journalism,"publisher of The Local Reporter, to: POB 16341, Chapel Hill, NC 27516-6341

Direct from his Chapel Hill home, it’s “John News,” a video podcast written, produced and performed by 7 1/2-year-old John Wortman, a second-grader at Ephesus Elementary School. The Local Reporter is proud to present the weekly “John News” to help, in John’s words, “bring some happiness to people during these trying times.”