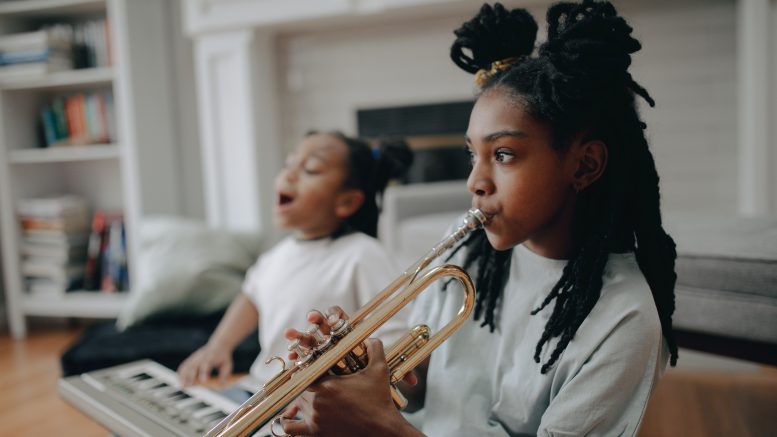 Photo by PNW Production via Pexels.com.

Marjorie Soforenko was an attorney living in Massachusetts when her client, a child in the public school system, lamented that she couldn’t take band class because she couldn’t rent a flute. Astonished by the barrier to this opportunity, Soforenko launched Musical Instruments for Children Inc. and acquired over 60 used instruments from across the country to give to low-income students who wanted to play a musical instrument. Now a resident of Chapel Hill, Soforenko is undertaking the endeavor again.

Soforenko loves music; she has played the flute in musical groups since she was an elementary student and has played in the Durham Community Concert Band. She believes in music’s power to facilitate student academic achievement, saying, “It improves recall and the retention of verbal information, advances math achievement, boosts reading and English language arts skills, increases average ACT scores—and being in a band or orchestra improves teamwork and collaboration skills.”

Every child should be able to play a musical instrument if they want to, according to Soforenko. While national programs exist—including one partnership between Save the Music Foundation and MTV—local donations more directly aid members of the immediate community. Soforenko has partnered with KidzNotes, a local nonprofit that provides intensive musical instruction to low-income students, and is now looking for connections to area school band leaders and musical instrument repair shops.

Soforenko has relaunched her 501(c)(3) nonprofit and is getting the word out to the community of Chapel Hill that she is accepting musical instruments and donations. She has already received a keyboard, a trumpet, three flutes and a saxophone, but stressed that she draws the line at accordions—it seems no one plays the accordion in public schools anymore. She is soliciting instruments, financial donations and partnerships with local schools. Financial donations will go towards repairs to donated instruments and to developing a website. She can be reached at Musical Instruments for Children at P.O. Box 2643, Chapel Hill, NC 27515 and at soforenko@gmail.com.

Heather Craig is a local mom, writer and photographer who moved to the area with her husband in 2005.