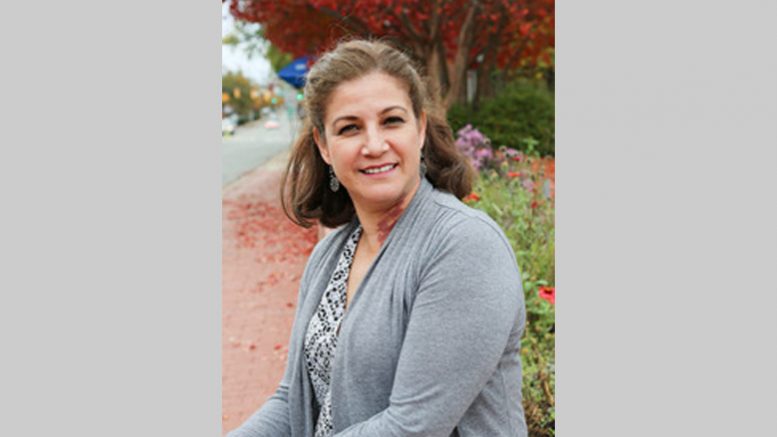 The 1990s in North Carolina presented something of a crisis for public health workers, city workers, teachers, law enforcement, the judicial system, employers, retailers and others. Many people found themselves at a loss for words — Spanish words.

A group of six of us — Paula Gildner, Diana McDuffee, Sharon Mújica, Miriam Palacio, Lucia Merino and Jane Stein, all community-minded women from varied backgrounds but with a common interest in the Spanish language, took notice. In our welcoming community with residents who had broad global interests, there was no independent language and cultural center to meet the area’s needs as large numbers of immigrants began to come to North Carolina.

Mostly coming from Mexico, first men and then entire families came in response to calls for workers in agriculture, in chicken factories and in homes and restaurants. North Carolina’s reputation also attracted Latinos who had been living in the U.S. but were looking for better work opportunities and community support.

In 1999, we launched CHICLE, the Chapel Hill Institute for Cultural and Language Education. Planning took us about six months, much of which was spent coming up with our clever acronym. We started small, teaching Spanish only, with the goal of growing to meet the needs of the community as they arose. From the beginning, we insisted on teaching using immersion. Students heard Spanish from their very first class. At that time, we used materials developed by a Mexican language school and brought one of their staff people to train our first teachers.

Both the needs of the community and CHICLE did grow quickly. We added French courses almost immediately. From its beginnings in cramped quarters on West Franklin Street, behind the beloved Mediterranean Deli, CHICLE has evolved into a far-ranging resource for language education, translators and interpreters. In 2004 CHICLE moved to Carrboro to spread out in generous, colorful spaces in Carr Mill Mall, above Weaver Street Market.

At that location, we also offered films and talks open to all. We had children’s classes and summer camps and courses specifically designed for health-care providers and teachers.

There have been many changes over 20 years, of course. Paula moved to Mexico and then into public health. Miriam tragically died in 2012. Jane retired in 2014. We had many staff and teacher changes over the 20 years.

But Perla Saitz, one of our first Spanish teachers and a Mexican native, and Rebeca Cabrera, a teacher with much language school experience in her native Costa Rica, took ownership of the school in 2014. Though we lost our Carrboro space in 2015, they found our present location on Conner Drive in Chapel Hill.

A lot of people have learned Spanish who needed it or wanted it to communicate with the people who have come here. Many of those people and organizations, including the Orange County Sheriff’s deputies, Weaver Street Market employees, Butner Prison Employees and thousands more learned the language from our CHICLE teachers.

We live in a multicultural community and CHICLE reflects that multiculturalism in the 20+ languages that have been taught here in classes or private lessons, including some exotic ones like Thai, Hindi and Farsi. Besides being attended by those who need language in their work place, the courses and private lessons are also popular with pleasure and business travelers and with spouses of foreigners. We even have special short courses for travelers.

CHICLE teaches children in four languages in popular summer camps and in classes throughout the year. We also have professionally trained translators for a wide range of clients and in a variety of languages.

Through our interpreting services, CHICLE has helped a number of businesses and agencies communicate in the Chapel Hill-Carrboro area with clients, patients and staff.

The institute has drawn on the talents and resources of one of the most diverse areas in the state. Few towns the size of Chapel Hill and Carrboro could produce teachers, translators and interpreters for so many languages.

There is a reason the name of CHICLE includes the word “institute” rather than “school.” From its beginning we set out to do more than teach language. Through cultural enrichment programs, we hope we are helping people in the community understand the issues and problems and appreciate the cultural richness and resources of other countries. Our regular lineup of Sunday programs has included topics ranging from flamenco dance to sustainable furniture to free-trade coffee and Venezuelan politics.

We pride ourselves on our responsiveness, knowing, of course, that businesses as small as ours must be responsive to survive. We love being a part of the Chapel Hill/Carrboro scene and consider our now 20-year existence a cause for celebration.

Rebeca Cabrera is co-owner of the CHICLE Language Institute in Chapel Hill.