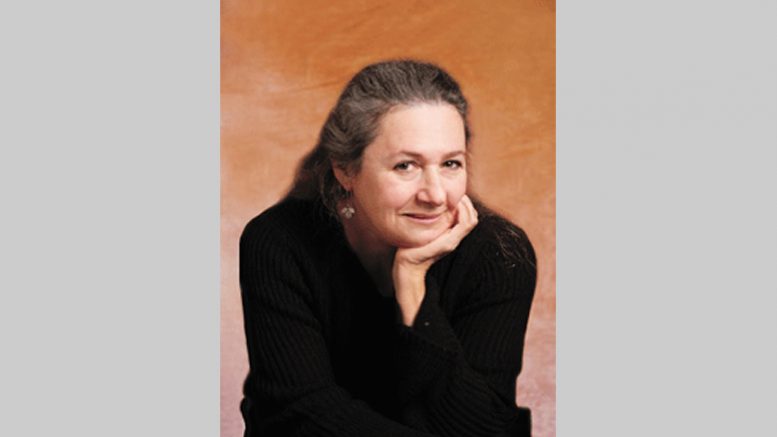 I just took a (very) casual poll among my Facebook friends as to how they’re weathering the impeachment storm. My query referred to the stressful nature of these past few weeks and how we, as individuals, have been handling it.

In my post, I asked specifically about atypical behaviors: strange new habits, tics, unusual (to them) behaviors. In point of fact, my misery wanted their company; I’ve been not exactly curled into a miserable ball under the bedclothes, but not exactly not.

As I write this, the outcome hasn’t been determined — though it seems pretty clear as to what that will be. When the verdict is announced, we’ll adjust accordingly, but right now, at this historical moment, when topsy-turvy is the current modus operandi, we react in sometimes strange new ways.

Me first. I’m a reader, and I don’t mind a challenging novel. But last week I went to Davis Library and checked out a stack of what we used to call “boys’ adventure novels” full of pirates and sled-dogs, and read them in a great gulp.

A friend of mine reported a similar habit; young adult survivalist novels. Others reported that they could only handle fluffy literature or short stories; nothing too dramatic, nothing which might not end well.

One wag suggested that a rereading of “Lord of the Flies” might be in order.

There was a terrible and wide variety of physical symptoms: digestive problems, sleeplessness, fever blisters, high blood pressure, teeth-grinding, even a rash.

Several people had turned to online word games for solace. Binge-watching was rampant. As was the use of alcohol as a sedative during these dark times. Many of us had turned to overeating; we are, after all, Americans.

I have availed myself of my dog’s anti-anxiety medicine, which I admitted in my post. More than one of us agreed that the nerve-pill market must be having a really good year.

A couple of the sweetest admissions: someone was binge-crocheting (she offered hats all around) and someone else was obsessively cleaning. “Everything feels so dirty,” she wrote.

The best among us reported that they were engaging in civic work — sparking conversations with strangers, canvassing, volunteering — though I expect these particular individuals never stop doing those good works. One person said she was spending time in nature, which, is of course, the greatest of succors.

In these divided times, it’s important to recall: we may be delicate, but we’re sturdy, too. We’re in the eye of a storm now; soon, the tempest won’t blow quite as hard and we’ll be able to open our doors and go outside again.

Erica Eisdorfer is a novelist who lives in Carrboro.

Be the first to comment on "Coping with Impeachment"