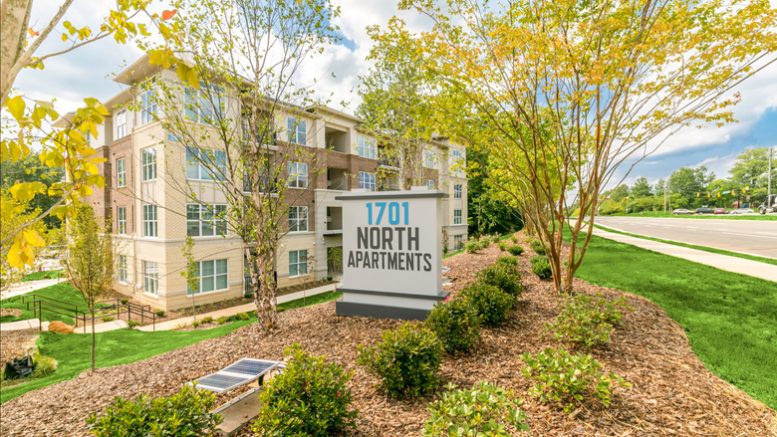 The special use permit guiding the development, now called Evolve, requires the builders to include commercial space. The guidelines were set by the permit and a consent judgment worked out through arbitration.  The original development, Charterwood, was sold to Evolve’s owner with the stipulations intact.

But Adam Tucker, representing Evolve, told the council recently of the inability of the developers to rent the required commercial space, and asked the council to modify the agreement so the space can be used for residential purposes.

Increasing the commercial tax base has been an important council goal, and several council members noted that granting such a change could set a precedent for future developers.

Council member Rachel Shaevitz commented that while she understood the applicant’s position, she was “concerned about the consequences of this request.”

When the “process and approval is made contingent on a specific guarantee and then it doesn’t quite work out, we can modify it” was problematic, Shaevitz added.

As an enticement for granting the change, Tucker presented an offer to make three of what would be six new residential units affordable for a ten-year period of time. Mr Tucker pointed out that abutting residents were amenable to his proposal.

While increasing the number of affordable apartments has been a goal for Chapel Hill, council members raised the issue that not only did this offer not go far enough, but that since building costs would be greatly reduced if the commercial space was changed to residential, Council would expect a “more generous offer” as pointed out by Council member Parker.

Concept plans give applicants a window to evaluate what could be passed by the council.  Evolve can apply to modify the special use permit, or chose to continue to try to rent the vacant but approved commercial space.

What a New Parking Deck Will Mean for Chapel Hill

CHCCS Not Shifting Yet to Hybrid Plan