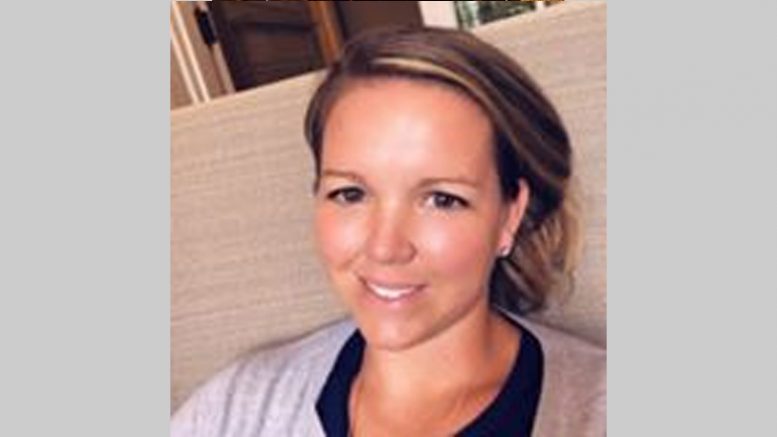 I thought I smelled gas, and the red-light battery in the hall was not showing. I called the Chapel Hill Fire Department, and explained that this was not an emergency and I didn’t need a fire engine but . . .

Two days later, I was awakened at 6 a.m. by a wild two-chirp scream, and leaped out of bed, ran around the house, found nothing. I called Emily, she arrived a half-hour later, discovered that the upstairs battery had indeed finally run out, and installed a new one. Period.

I asked Emily to have coffee with me and we talked. Emily Powell has been Chapel Hill’s fire and life safety educator since October 2019; before that, she was a firefighter for nine years. She has a BA from UNC-Chapel Hill and is married to a firefighter. She has three children —15, 6 and 2, and a nanny.

She was able to explain everything I could take in about carbon monoxide in English and science. I wanted to write a paean of thanks to her, and here it is.

Campaigning in the Time of COVID-19: Local Candidates Rise to the Challenge

Be the first to comment on "Emily to the Rescue"