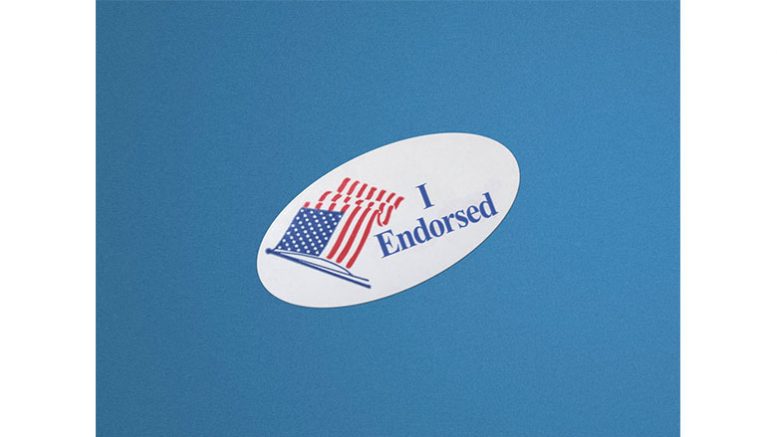 Like many others, I was perturbed and disappointed to read that five out of seven members of the Chapel Hill Town Council have endorsed Pam Hemminger for another term as mayor. This looks to me suspiciously like an attempt to sway voters from inside the town’s leadership establishment. The move is cliquish and suggests an entrenched team closing ranks to preserve a status quo with which many Chapel Hillians are dissatisfied and which they seek to change.

How much greater was my disappointment when I read a recent article in The Daily Tarheel which throws considerable shade, on the eve of the election, on Hemminger’s challenger in the mayoral race, Hongbin Gu. Council member Jess Anderson claimed that Gu “cited faulty information when she spoke out against the approval of luxury apartments and discussed the town’s financial position” – presumably in a council meeting (DTH, Oct. 25, 2021). No evidence is given for this claim; the DTH provides none and Anderson provides none. She concludes: “We can disagree on policy, but we can’t disagree on fact. Especially in 2021, it is incredibly important to make sure we are giving the public accurate information to the best of our ability.”

This is quite right, but it also arbitrarily labels Gu as incompetent and misinformed. Is this true? In the town council meetings I’ve attended, Gu has struck me as one of the most data-driven members of the council and meticulous in her reading of documents discussed at meetings. She is, after all, a researcher and research is guided by science, numbers and facts. But quite apart from Anderson’s specific criticism, it’s disappointing to see sitting councilpersons commenting negatively on their colleagues and publicly choosing to be partisan. Especially since Anderson goes on to suggest that Gu would be a source of contention should she become mayor: “I am sure there would have to be some relationship rebuilding should Council Member Gu win.”

Let’s think about that for a minute. It’s an interesting statement which implies that the cliquishness of the current council shouldn’t be disrupted by a sharp and rigorous intellect looking to explore alternatives to the fetish of development and fantasy of unfettered growth that marks Town policy. Do we need a mayor who will rubber-stamp lucrative building projects without interrogating their value relative to the full spectrum of town needs?

Surely democracy thrives on debate and requires the rebuilding of relationships in response to healthy disagreement. Coteries seek uniformity. From what I’ve seen in the last year of council meetings, relationship rebuilding would be in order, whoever wins Tuesday. The fact is that Gu is well-qualified for the mayor’s job. She is smart, detail-oriented, a very good listener and a thoughtful, informed participant in town affairs. Her views, especially her favored concept of “gentle density,” are far-seeing and crucially important at this juncture in the Town’s history. She has earned the respect and admiration of her many supporters.

I am disappointed and embarrassed by this practice of councilpersons endorsing one candidate and casting aspersions on another. I am disappointed as well with the DTH for not contextualizing and supporting more carefully the claims made in its article. Chapel Hill is at a fork in the road; different sets of values are vying for priority and each set envisions a different future for the town. Let the voters decide without our leaders resorting to the tactics of the middle-school playground.

Editor’s note: TLR has invited the elected officials mentioned in this guest column to submit a response.

Pam Cooper is a faculty member in the Department of English and Comparative Literature at UNC CH. Originally from South Africa, she has lived in Chapel Hill for 31 years.