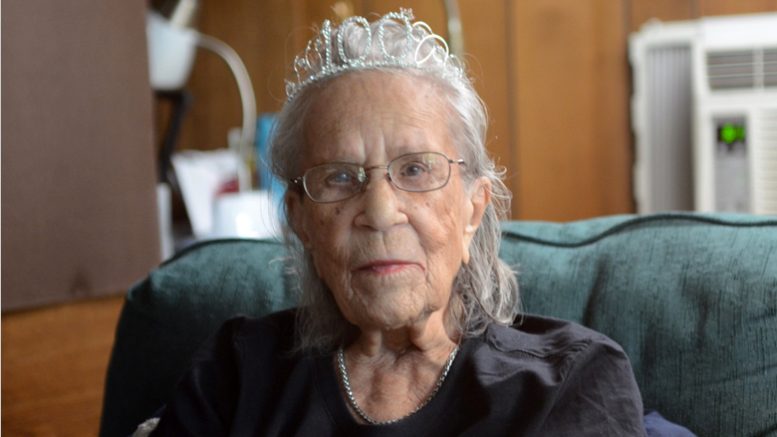 Euzelle P. Smith, along with her husband the namesake of Smith Middle School, and a long-time educator in the district, passed away earlier this month at the age of 101.

She started her teaching career in 1943, during the era of segregation, with Orange County Training School and Lincoln High School. Following the integration of the Chapel Hill-Carrboro City Schools, her career continued at the elementary and middle school levels. In 1968 she left the classroom and became a guidance counselor at Grey Culbreth, where she worked until she retired in 1981.

Euzelle and her husband Reginald’s commitment to the school system resulted in the district’s new middle school in 2000 being named in their honor. Ms. Smith visited the school often and participated in many activities with the students.

As a member of First Baptist Church, she served as president of the Ladies Aid Club for many years and was also involved with Women of Distinction Club, Delta Kappa Gamma Society International and the Chapel Hill Woman’s Club. In lieu of flowers, the family is requesting that donations be made to Smith Middle School to support families in need. Donations can be in the form of a financial contribution or grocery gift cards and should be sent to Smith Middle School, Attention Tina Moore (tmoore@chccs.k12.nc.us) at 9201 Seawell School Road, Chapel Hill, NC 27516.

Be the first to comment on "Euzelle Smith Dies at 101"