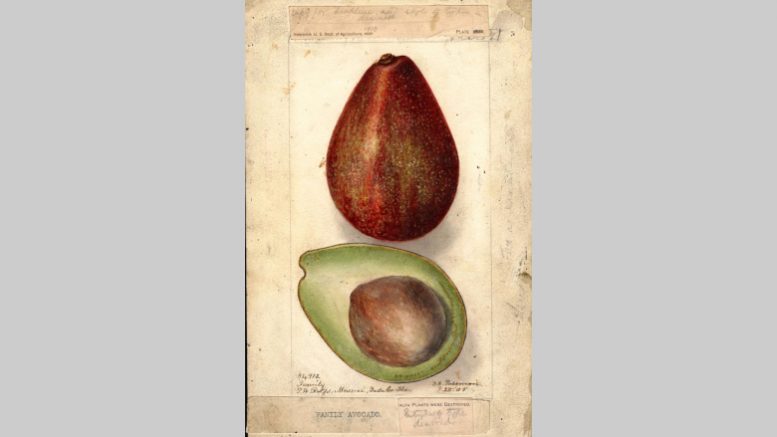 Plants send their children out into the world equipping them with wings or parachutes to catch a breeze, hooks and barbs to grab hold of passing critters or wrap them in tasty coatings to entice passers-by with a tempting treat. Wind, water, and animals have always Ubered plants around the globe. The new arrivals thrived, adapted or perished in their new location and things had a way of working out.

Then people got involved and plants traveled farther faster and in great numbers, sometimes to the benefit of all and sometimes things didn’t work out so well.

Our country plays a big role in the movement of plants. Initially we were a source of botanical wonder for European explorers who carried potatoes, tomatoes, corn, peppers and tobacco back to their Old World. Then the cycle reversed with imported plants helping to fuel the economic engine of our developing nation. Plants continue to flow across national boundaries while the controversy over who benefits endures.

Since its earliest days, our government encouraged the exploration and importation of new plants. Thomas Jefferson, a champion for new plants, felt “The greatest service which can be rendered any country is to add [a] useful plant to [its] culture.” Over 100 years ago, David Fairchild rendered that great service to our country as an employee of the U.S. Department of Agriculture — today we are still eating his life’s work.

At the dawn of the 20th century, American farmers had access to plenty of fertile land, a population anxious to succeed and an evolving transportation network that could take crops to faraway markets. However, the problem was they didn’t have anything unique to sell. President McKinley, who wanted to go beyond feeding our domestic population, sought to create an agriculture industry that was bigger and better than anything anywhere else in the world.

He therefore tasked David Fairchild with searching the globe for plants that could invigorate American agriculture. Over his career, Fairchild helped introduce over 200,000 exotic plants to our country. Fairchild’s childhood friend Charles Marlatt, an entomologist also working for the USDA, saw the danger of so many exotic plants pouring into our country as they potentially could carry a veritable Noah’s Ark of unknown pests.

Marlatt, who was responsible for the Plant Quarantine Act of 1912 that regulates the movement of plants and plant products, fought Fairchild throughout his career. His work lives on in the Animal and Plant Health Inspection Services (APHIS), which is an agency that protects the health of the animals and plants we eat today.

Our horticultural and agriculture history brims with examples of beneficial exotics and disasters caused by importing foreign plants. The opposing views of David Fairchild and Charles Marlatt ultimately broke their friendship, while they continue to supply fodder for debates around exotic versus native plants today.

Be the first to comment on "Faster Isn’t Always Better"