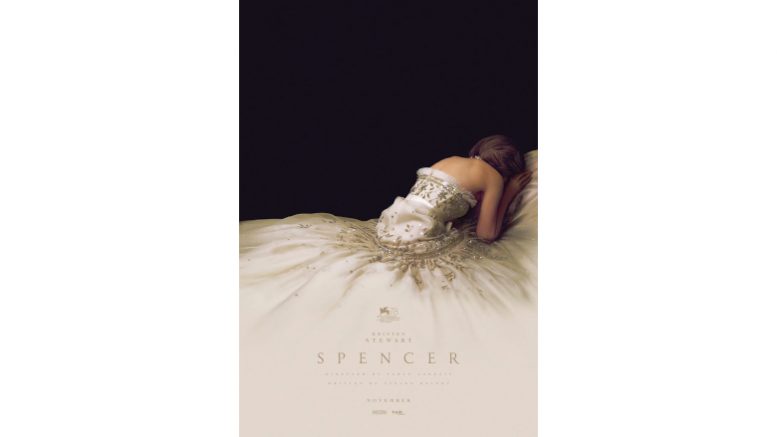 It’s tough to get the word out about even the best things this community has to offer, when there is so much to see and do. And we’re only now beginning to look beyond our backyards for something. Even the spectacular events need press.

But look: Chapel Hill has a film festival, and it’s worth getting out for.

Film Fest 919, now in its 4th year, is growing into a Chapel Hill institution, and this year’s offerings do not disappoint. This festival will open with a special event honoring GRAMMY Award-winning and 12-time Academy Award-nominated composer Diane Warren. She wrote, among many other hits, “If I Could Turn Back Time” by Cher and “I Don’t Want to Miss a Thing,” made popular by Aerosmith. Organizers do have strict rules for attending events at Silverspot, and you will want to check the website to make sure you know the drill, which is like that of most gatherings: masks, distancing, and proof of vaccination.

The evening of Monday, October 18th will include a moderated conversation and presentation of Warren’s catalogue of hit songs. The caliber of the festival is illustrated by the fact that Warren, one of the most successful songwriters in the world, will be in-person to receive her award.

“We are all anxious to get back to the movies and we look forward to continuing our tradition of introducing audiences to bold and remarkable works from celebrated filmmakers,” said Film Fest 919 founders Randi Emerman and Carol Marshall. “We are delighted to honor the profoundly talented queen of power ballad mega hit songwriter, musician and record producer Diane Warren with the Spotlight award.”

In a day when we’ve all been given a front row seat to our own living rooms and kitchens, film festivals gives us an opportunity to edge back into our lives; art can revive and entertain us. Where else can you sink into the plush seats of a world-class movie theater and drive-in and just soak in movie after movie, the best movies in the world? No fast-forwarding, no pausing.

In addition to Diane Warren, other filmmakers will be there to talk about the process of creating their work. Film festivals offer filmmakers a platform to introduce and discuss topics shown in the film as well as the filmmaking process. Art encourages dialogue – and tears and laughter. One powerful example is, ‘Flee’ a riveting animated documentary about an Afghan Refugee. The film follows Amin Nawabi—a pseudonym to protect his identity—via interviews about his secretive escape from war-torn Kabul in the 1980s, his perilous refugee journey through several countries, and his life as a gay Muslim man who, one way or another, has to hide some part of himself. Check out the schedule below or by clicking the link here.

Founded by Randi Emerman and Carol Marshall, Film Fest 919 highlights both great films and the artists behind them. Thanks to Randi and Carol, Chapel Hill is now the home of one America’s preeminent film festivals.

In the festival’s inaugural year, Film Fest 919’s films went on to win seven Academy Awards, including Best Picture, and the festival looks to continue to bring films of high quality to Chapel Hill every year. Orange County’s communities have a strong passion for the arts, and Film Fest 919 aims to celebrate this passion, as well as introduce people from around the country to this small corner of the Southern Part of Heaven.