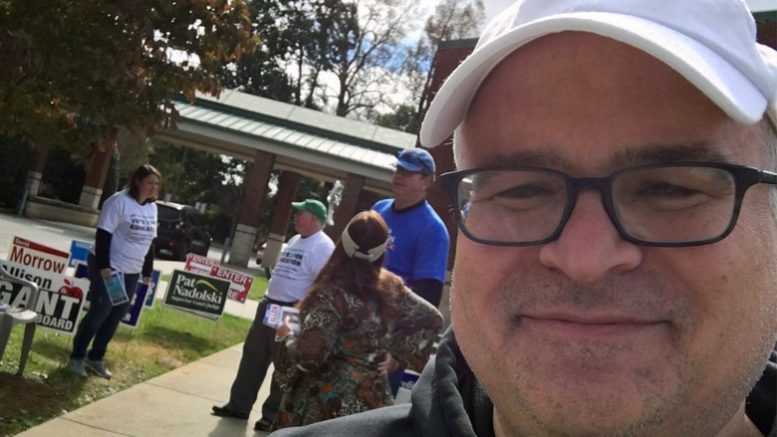 Dear Editor of The Local Reporter:

I am writing to heartily endorse Steve Friedman, candidate for the Carrboro Board of Alderman. I have known Steve as a colleague and friend for over fifteen years, and can testify to his integrity, leadership, communication and planning skills, as well as his lively sense of humor!

I recently stood on my front porch talking to Steve about the importance of  Carrboro’s growth coming from the “inside out”—building a strong downtown instead of developing at the margins, which draws people away from the center of business, and adds to traffic, destruction of trees, and would potentially intensify the existing flooding/stormwater problems.

We also talked about the increase in Carrboro property taxes, and the need for citizens to know, with transparency and accountability, what happens to their extra tax dollars.

Steve listened deeply as I spoke of my concerns about the Lloyd Farm property, and my belief that it is likely to create a class and color divide, with one shopping center catering to upper middle class whites and Carrboro Plaza serving mostly to people of color with lower incomes.

Steve’s dog, Eddy romped around in the yard with my hound while we spoke. I was reminded of the TV show, Frasier, in which the lead character’s father had an ever-present dog named Eddy. I believe that like Dr. Frazier Crane, Steve will honestly say to Carrboro, “I’m listening.”

Please vote for “Carrboro Steve” in the upcoming town election!