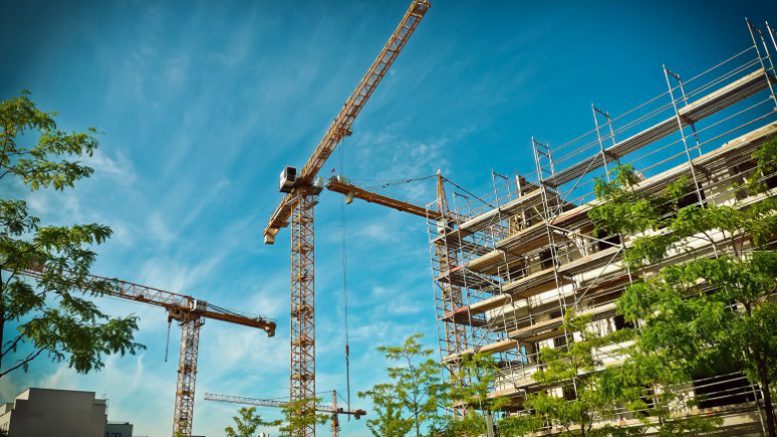 As Chapel Hill evolves from a small university town into a medium-sized town with a university, growth means significant change is coming to the community.

Residential development currently under construction, according to the town website, will add 1,951 living units to Chapel Hill. It’s a total that does not include developments already approved but for which ground has not been broken, nor does it reflect possible projects which are in the review or concept plan stage.

But it doesn’t mean a lot of affordable housing is on the horizon. From the website, here’s a list of projects now in the process of being built. The 149 units at Greenfield are the only ones designated as affordable housing, representing 7.6 percent of the units which will be available in the near future.

What does all that mean? It means there’s a cost to growth, and it probably means that residential taxes will be going up.

Service costs that can be impacted significantly by residential growth include fire and police protection, libraries, schools, recreational facilities and the physical impacts to streets from increased traffic.  If costs increase more than revenues, it leads to increased fees and/or property taxes.

There are other impacts of growth to consider as well. The residential and commercial developments currently under construction will add more than two million square feet of impervious surface, which will impact the potential for flooding. Although some of the projects were redevelopments, 100 acres of wooded parcels were clear cut in preparation for building, and that total does not include the 16-acre tree farm which was cleared at the corner of Estes Drive and Martin Luther King Jr. Boulevard.

More than 4,400 parking spaces also have been approved, meaning the extra vehicles on local roads will have an impact on traffic congestion as well as on the environment.

More growth will be coming to Chapel Hill. How elected officials and town staff manage that growth will continue to impact the community in myriad ways.

A Shot in the Dark

Club Nova Perseveres Through the Pandemic

3 Comments on "How New Construction is Changing the Community"