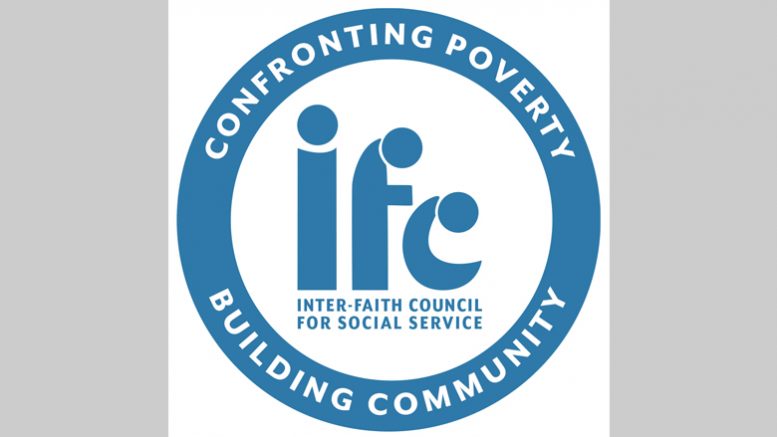 The Inter-Faith Council for Social Service, which provides housing for those experiencing homelessness in Orange County, has moved a large chunk of its residents to local hotel rooms.

IFC, Orange County Department of Social Services, Orange County Emergency Operations Center and the Town of Chapel Hill all worked together on the project. Jackie Jenks, IFC’s executive director, said the agency moved all 66 of its single adult residents from Community House and Homestart, its two Chapel Hill shelters with multiple beds per room, into a local hotel to stay safe during the coronavirus pandemic and better allow residents to maintain social distance from one another.

Jenks said families staying with IFC were not moved to hotel rooms because they are already given individual rooms through Homestart.

“Our residents are very grateful to be able to be in their own space at the hotel,” Jenks said. “It is very stressful to live in a congregate environment during a pandemic, it’s very stressful working in a congregate environment during a pandemic, so I think our residents and staff have been relieved to have people who are separated and safer in the hotel.”

Corey Root, executive director of the Orange County Partnership to End Homelessness, said she presented governmental guidelines stating that homeless shelters should de-congregate due to the pandemic to Orange County Commissioners early in March, and that the county and other parties began working then to implement the move.

“I really applaud the way that they involved the residents in this process,” Root said about IFC’s handling of the move. “They really talked with the residents starting weeks and weeks out from the move to get their input on how things should go.”

Jenks said that the hotel workers and IFC’s staff also have coexisted well at the new location.

Loryn Clark, the executive director of Chapel Hill’s department of housing and community, said the move to the hotel cost roughly $169,000 and was funded by Chapel Hill’s community development block grant funds, which are used for affordable housing, human services and other community projects in Chapel Hill. Jenks said the funding was used to both rent hotel rooms and provide food for IFC’s single adult residents.

Jenks, Clark and Root all declined to say which Orange County hotel IFC had moved its residents to, stating concerns that people seeking IFC’s services might show up to the hotel rather than taking the proper steps to request a bed with IFC. Jenks said anyone seeking shelter in Orange County should call the county’s housing helpline at 919-245-2655.

“We’re just trying not to have a lot of people there at the hotel who aren’t supposed to be there, who aren’t part of the program,” Jenks said.

While there are, Jenks said, “definitely more people who are seeking shelter during the pandemic,” she noted that IFC currently plans to house its single adult residents in the hotel only until June 5, when federal funding for the project’s food and hotel rooms is expected to run out.

“I definitely think it is scary to think about moving that many people back into congregate living,” Jenks said. “We will be putting in place what we can to keep people healthy.”

Feeding Schoolkids When There’s No School