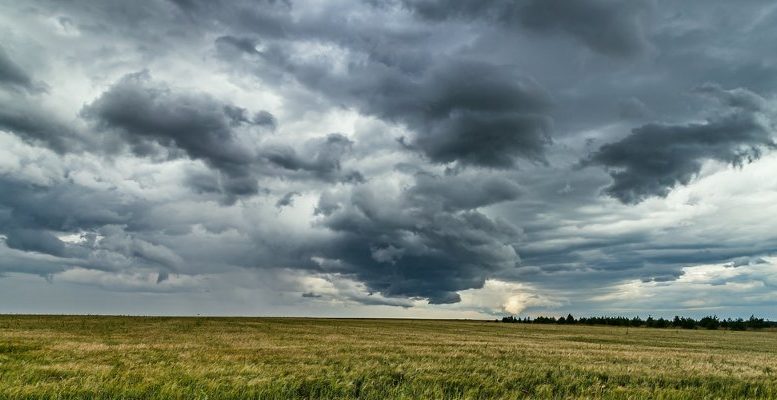 Recent months and weeks have served us up some unpleasant surprises. Very few people expected Putin would invade Ukraine. To our minds, it makes no sense and may in the end prove ruinous both to Ukraine and to Russia. Certainly, the near- and medium-term future course of history have now been infused with yet more uncertainty: despite the costs to Russia both economically and militarily, neither Putin nor the Ukrainians has any apparent intention to back down, and economic sanctions against Russia raise the specter of escalation.

The financial markets have reacted only somewhat predictably to all of this uncertainty. Stock markets have fallen globally, with the greatest declines in the riskiest segments: emerging markets and the technology sector. There has been some rallying to traditional haven assets like gold, bonds and the US dollar, but less than the headlines might lead one to expect, because of factors unique to this historical moment: inflation is already high so an interest rate hike is expected despite the war. Excluding Russia from the SWIFT international payments system drives Russia deeper into the arms of China and puts pressure on the dollar’s status as the preferred international reserve currency. And so on.

It’s therefore extraordinarily difficult to predict what will happen in the short term, beyond the rising of the sun, the changing of the seasons, and teenagers’ propensity to immerse themselves in their phones.
The long term, however, is a little easier to predict, particularly when the predictions are done at a high level. Even prior to the invasion of Ukraine, none of the market strategy groups of large asset managers — JP Morgan, Research Affiliates, Vanguard, Blackrock, and the smaller GMO — who publish forward-looking long-term return projections for capital markets (i.e. stocks, bonds, etc.) were particularly upbeat about the prospects for the decade to come. This is because returns for the last decade or so have been so very good.

Based on this assumption of poor future returns, the financial ratings and information company Morningstar recently published an article which challenged one of the heuristics of financial planning — that retirees can generally plan to spend 4% of their accumulated assets each year and feel safe that they won’t run out of money, a thesis put forward and investigated by William Bengen in 1994. Based on lower projected returns, Morningstar estimated that the safe withdrawal rate may likely be closer to 3.3%.

For those of you who, like me, are in their 50s, depressed return assumptions for the next decade sound pretty scary. This is supposed to be a time when we are socking away a lot of money in preparation for the period when we will be spending it down in retirement. If our portfolios aren’t growing, it would seem to bode poorly for us.

But historical data actually shows very strong mean reverting tendencies for market returns over longer periods of time, stretching out past decades. The chart below is taken from an article on the website of Financial Planning guru Michael Kitces. The article challenges Morningstar’s conclusions based on longer time series data for returns on stocks and bonds and is based on underlying data from Robert Schiller. Schiller, a professor of economics at Yale, coined the phrase “irrational exuberance,” studies asset price bubbles and co-created the widely-used Case-Shiller Index of housing price values. The chart compares the low real (i.e., inflation-adjusted) return assumptions used by Morningstar with the average, top, and bottom quartile returns over time for portfolios comprising 60% stocks and 40% bonds. As the time periods under consideration lengthen, top and bottom quartile returns get closer and closer to the historical average 6% annual return. By now, those of you who are still reading may be furiously rubbing your temples. Let’s bring this down to earth. The decade of the oughts (2000-2010) were a terrible time for the markets. Between the dot com crash of 2000-2002 and the financial crisis of 2007-2009, markets did rather poorly. Then came the 2010s, which felt horrible at the outset as we left the financial crisis behind us but ended up being historically great and were punctuated by an improbable pandemic bull market. If the 2020s turn out to be a bad decade for investors, it’s likely the 2030s will turn out to be much better as returns drift back towards their historical means. Thinking in terms of calendar decades, of course, is overly simplistic; the markets by no means respect the neat boundaries of such artificial and arbitrary time constructs.

But here’s the punch line. Poor times for market returns are actually good times to buy stock. When it’s harder for corporations to raise money, they become more disciplined and focused and manage themselves better. Poor firms wash out, fresh paradigms arise and new winners emerge. Similarly, when individuals and families feel less rich on paper, they think harder about what’s important to them, spend more thoughtfully and intentionally, and establish new spending baselines which feel right and normal to them. So if corporations and people spend the 2020s adjusting to a new normal, we should actually have the pieces in place for a very robust 2030s and people will feel richer because they’ve been exercising restraint.

Of course, when it comes to projecting future market returns, absolutely nothing is certain. In 1989 Japan was at the top of the world, then things changed and the Japanese are still trying to sort it out. There is no guarantee that we will not suffer a similar fate. Economic growth ultimately derives from two sources: improvements in productivity and population growth. Technology and entrepreneurialism can help with the first. Population can grow from higher fertility (though ours has been falling) or immigration. America’s openness to newcomers has been a historical competitive advantage, and certainly is our great protection against becoming the next Japan.

Be the first to comment on "In Times of Uncertainty, Take the Long View"