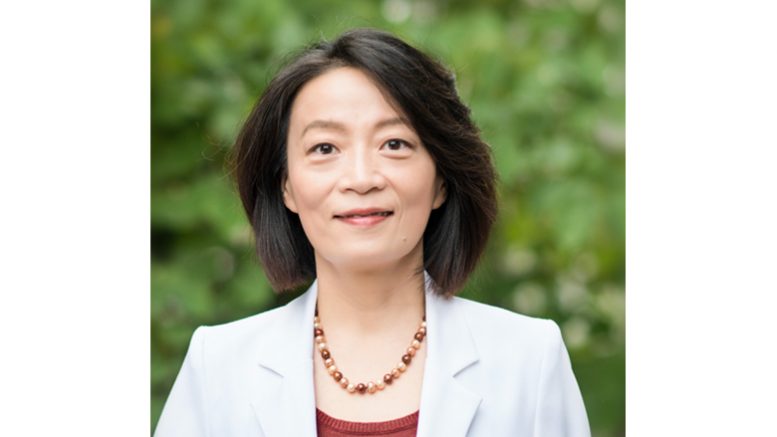 I’ve lived in Chapel Hill for 30 years and what originally attracted my late husband and me to the town is disappearing before my very eyes. We moved here because we liked its small-town character; the proximity to Carrboro, Durham and Raleigh; the abundance of nature; the diversity of people living here; and its uniqueness among North Carolina towns.

Now, I feel like I’m living in Anywhere Town, USA with the plethora of gigantic parking decks and unattractive, luxury apartments which have gone up in the last five years. The overdevelopment of luxury apartments feeds real estate speculation while exacerbating the issue of housing affordability for middle and low-income families. Too many communities have been displaced in the process, and far too many people can no longer afford to live in this overpriced town. We need an urgent course correction to prevent flooding, deforestation, and further damage to the ecosystem of this mindless development. The status quo won’t suffice because thousands more apartments are in our town’s development pipeline. It’s time for new leadership, and Hongbin Gu should be Chapel Hill’s next mayor. I’ll tell you why.

Hongbin has lived in Chapel Hill for 27 years and is a proud American citizen. She has served on the Town Council for four years and has amassed an impressive track record of which any one-term councilperson would be proud. She urged our town and Orange County to take early action on a mask mandate during the pandemic, organized large PPE donation events, and advocated for vaccination events for African American and Hispanic communities. She actively worked on housing solutions for low-income and manufactured-housing residents.

During her time serving on the Town Council, Hongbin has been dedicated to improving life for all who live in Chapel Hill. She is responsive to constituents — as I can attest to personally. Hongbin is not comfortable with the normal course of things if it’s not producing results, and she urges innovative solutions to address our most pressing needs. She asks smart questions for good reasons and uses quantifiable data to inform the creation of well-crafted strategies. As a research scientist at UNC, she works daily with data and policy analysis, and she knows how critical they are to the work of municipal government — especially as it partners with the university, businesses, nonprofits, and other organizations.

I’m particularly intrigued with Hongbin’s idea of “gentle density.” In order to encourage people from all backgrounds to make Chapel Hill their home, Hongbin promotes filling in where housing already exists and allowing backyard cottages. This diversifies the town’s housing supply while preserving the character of our neighborhoods and reducing environmental impact. Her door-to-door canvassing this election season has also allowed her to hear directly from constituents about the challenges of maintaining older homes in lower-income communities, in large part because Chapel Hill is an older town as compared to Cary or newer neighborhoods of Raleigh. She sees a role for the town to help these owners maintain their housing so that affordable homes are not destroyed or redeveloped as luxury housing.

Have you heard of the East Rosemary Redevelopment Project? This, the largest capital project in Chapel Hill’s history, will incur a $39 million bond for the construction of an 1,100-space downtown parking deck. Contrary to the national trend of creating more people-friendly and safe destinations as a downtown revitalization strategy, the parking deck will bring more cars and traffic to a high-accident area. And despite the claim that the parking fund will be self-sustaining, it has never been self-sustaining in the past decade and will continue to lose money if the monthly parking fees can’t cover its costs. This puts our town’s finances in a precarious situation and limits our debt capacity at a time when we have an urgent need for affordable housing and other pressing priorities such as managing the heat and stormwater impacts that are a product of immediate and dire climate change. You should know that Hongbin was the only Town Council member who early on asked probing, intelligent questions about this project after examining the financial and parking demand assumptions which were part of a report.

I’m voting for Hongbin because too much is at stake. I particularly like that Hongbin is not accepting any donations from developers. Her campaign is people-centric for good reason. She’s a fresh new voice unencumbered by the political establishments that have prevented us from moving forward in the past. She’s willing to listen to all parties and is open to new ideas. She’ll let data and solid analysis serve as the foundation for policymaking instead of politicizing every decision. And she has a vision and a work ethic that will benefit all of us in Chapel Hill.

Municipal elections matter so very much. Look what’s happened in the last six years when too many of us weren’t paying attention. Don’t sit this election out, and don’t let others you know sit it out either. Our town is depending on us, the voters.

Trisha Lester has lived in Chapel Hill since 1992 and has proudly voted in every municipal and national election since then.

Helping Our Schools in a Time of Need

1 Comment on "It’s Time for a Change: Hongbin Gu for Mayor"