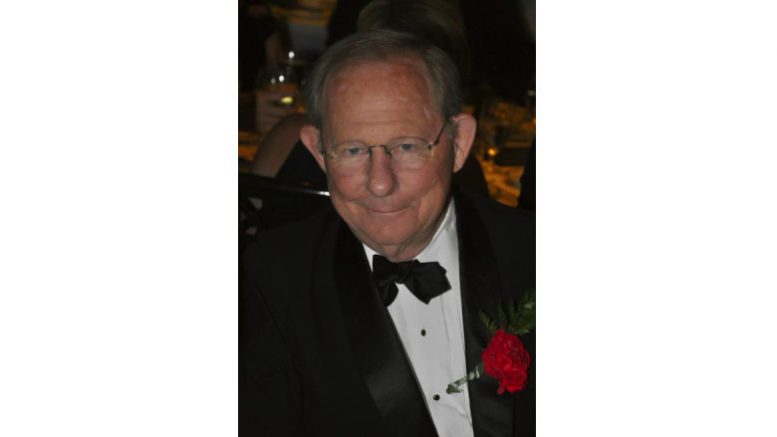 John Buckner Winfield, M.D., age 79, died of Alzheimer’s disease March 1, 2022, surrounded by family and friends. Born in Kentfield, California, March 19, 1942, John graduated from Episcopal High School, Williams College (Phi Beta Kappa), and Cornell University Medical College (Alpha Omega Alpha). John did his internship at New York Hospital, Cornell Medical Center, and served in the Public Health Service at the National Institutes of Health. He did his residency at the University of Virginia and a postdoctoral fellowship at The Rockefeller University with Dr. Henry Kunkel. John returned to the University of Virginia as a faculty member in 1976.

In 1978 John moved to the University of North Carolina at Chapel Hill and became the Chief of the Division of Rheumatology and Immunology. In 1981 he became the founding director of the Thurston Arthritis Research Center at UNC. John was the Herman and Louise Smith Distinguished Professor of Medicine. He also directed the Rheumatology/Immunology Training Program.  John trained many physicians and scientists and had several trainees from Japan who continued to keep in touch.  John retired from UNC in 2001 and became a practicing rheumatologist at Caldwell Memorial Hospital in Lenoir, NC and directed the Alvin Daughtridge Arthritis Center. From 2007 to 2012 he was a practicing rheumatologist at Appalachian Regional Rheumatology in Boone, NC.  He was beloved by his patients and the staff who worked with him throughout his career.

Over his long career as a rheumatologist, researcher and educator John played a pivotal role in advancing knowledge about lupus, autoimmunity, and fibromyalgia. After his retirement and a diagnosis of Alzheimer’s disease, John worked with USAgainstAlzheimer’s and participated in pivotal discussions with the Food and Drug Administration to promote a deeper understanding of “what matters most” to people living with Alzheimer’s Disease and their care partners.

John was a champion wrestler in high school and college, captain of both teams.  He was an enduro motorcycle racer, golfer and a master scuba diver and instructor, with an adjunct appointment in the Department of Exercise and Sports Science at UNC. He was an avid Tarheel sports fan, loved backgammon, The New York Times, music, Harley Davidsons, jaguars and gin martinis.  He was devoted to his family and many dogs over the years. He and his wife, Leigh Callahan, shared a love of adventure and traveled extensively from Antarctica, Palau, Australia, Patagonia, and many places in between.  He loved his home “On Any Sunday” in Blowing Rock where he created special memories with family and friends.  He also enjoyed 21 years of annual Topsail Island beach trips with dear friends and family.

A celebration of his life was held Friday March 4 at the UNC Botanical Gardens.