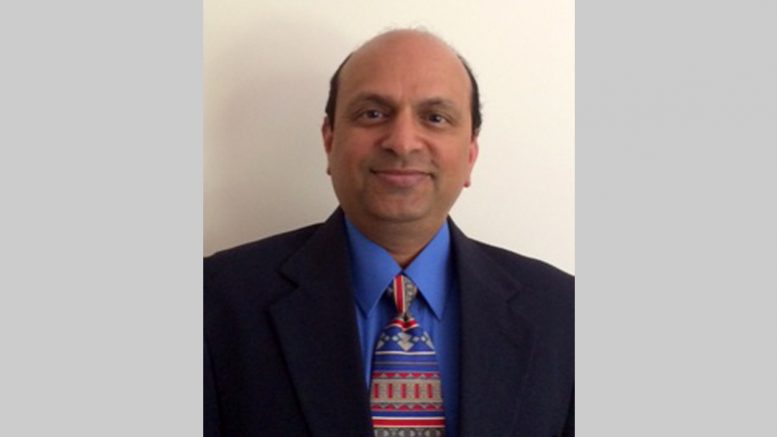 LETTER TO THE EDITOR

As our nation passes through the labor pains of birthing a new age of “liberty and justice for all,” I echo the century-old words of a Nobel laureate-poet, which serve as both path and prayer to “let my country awake”:

Where the mind is without fear and the head held high;
Where knowledge is free;
Where the world has not been broken up into fragments by narrow domestic
walls;
Where words come out from the depth of truth;
Where tireless striving stretches its arms towards perfection;
Where the clear stream of reason has not lost its way into the dreary
desert sand of dead habit;
Where the mind is led forward by Thee into ever-widening thought and
action;
Into that heaven of freedom, my Father, let my country awake.

Rabindranath Tagore, who wrote this prayer-poem, renounced his knighthood to show solidarity with his people, after British troops massacred unarmed Indian civilians in Amritsar in 1919.

May his words and example inspire us to “work for justice, be compassionate and walk humbly with God” (Micah 6:8).

More Getting, Less Thanks

Why a Local Newspaper is Important