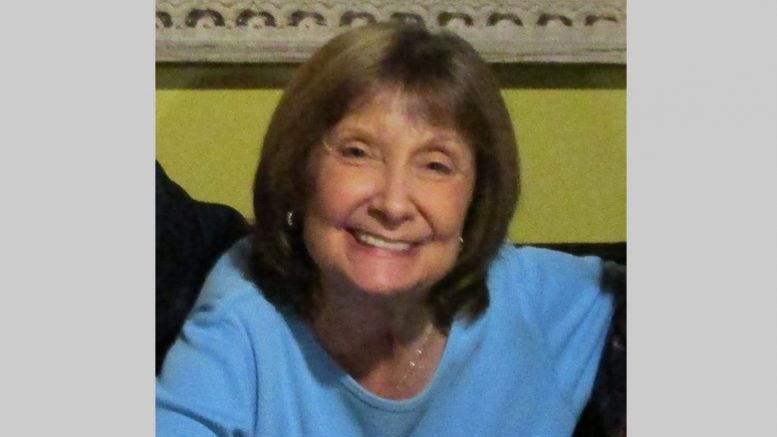 Some people tend to believe that they are immune from manipulation and the effects of rhetoric. Nationally, we hear the same drumbeat of accusations, assumptions and thoughtlessness. Could divisive conversation have filtered down to Chapel Hill, Carrboro and southern Orange County?

Locally, we are a people of strong beliefs, but we have started to lose the ability to work together for the common good.  Public discourse has become rife with accusations, inflexibility and even, sometimes, nastiness. Instead of trying to find common ground, too often people are digging in their heels to stick to their own visions at any cost.

The common ground is fertile for consensus and cooperation. The climate crisis, affordability, economic prosperity and diversity are all related to each other and one value should not be sacrificed in pursuit of the other. The best solution will be one that achieves the right balance among our multiple, differing, equally valid aspirations.

We can all contribute to restoring our values by finding our common ground and committing ourselves to treating others — especially those with whom we disagree — with kindness and respect.

Del Snow is a Chapel Hill resident and a member of Friends of Local Journalism, the publisher of The Local Reporter.

The Person Giving You Orange County, NC Travel Advice May Be an Inmate

Public Education is the Bedrock of our Democratic Society