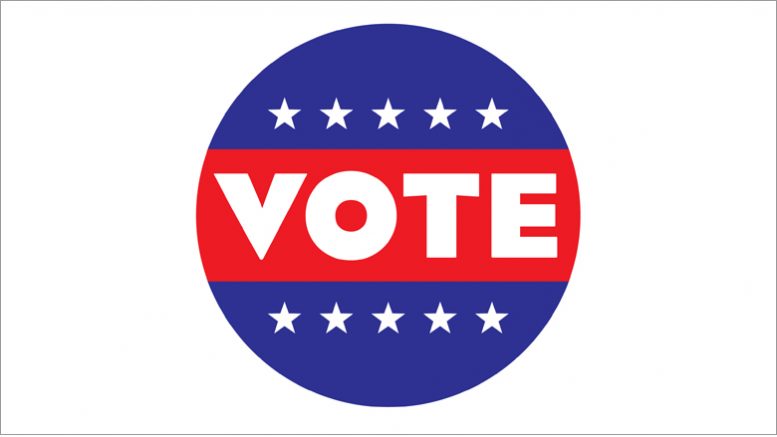 As controversy grows over the role of the U.S. Postal Service and the use of absentee ballots in November’s presidential election, officials in Orange County believe that voting by mail remains a safe option, but encourage voters to request and fill out their absentee ballots as early as possible.

Rachel Raper, the director of the Orange County Board of Elections, acknowledges that there have been some recent delays in receiving mail and ballot requests at the elections office in Hillsborough, as some local residents have noted. But Raper said that was not atypical, nor a result of recent actions by the postmaster general.

“Yes, we’ve had some days when mail isn’t being delivered, but I can’t say that’s abnormal,” Raper said. “There could have been other times when mail wasn’t delivered daily, for whatever reason. I think mail delays are a natural part of the system, as we get closer to the election people just need to be more aware of the deadlines.”

Raper stressed the need for voters to be mindful of the deadlines for their mail-in ballots. Although the final date to request an absentee ballot is Oct. 27, or a week before the election, earlier ballots can be counted quicker, and are less affected by postal delays. If delays do occur, a ballot mailed on or near the Oct. 27 deadline might not arrive in time to be counted.

Phyllis Portie-Ascott, the Voter Experience leader for the Orange County Democratic party, said some voters have taken note of recent attacks on voting by mail by President Trump and other Republican Party officials.

“That rhetoric hasn’t helped for some folks,” she said. “But what we hear for our area is that it still seems to be pretty safe here.”

In the five weeks leading up to election day, the Board of Elections will be counting returned absentee ballots. More than 15,000 requests have already been processed, with thousands more expected in the coming months.

Marilyn Carter, chair of the Orange County Democratic party, has been encouraging voters to think about how they plan to cast their ballots this November. Whether that means voting early, mailing in an absentee ballot or showing up on election day, Carter believes every voter should have a game plan.

“The key message we keep pushing is ‘early, early, early,” Carter said. “Do not wait until Oct. 27 if you can avoid it.”

Like absentee ballots, in-person voting methods have also undergone changes in response to the ongoing coronavirus pandemic. The executive director of the State Board of Elections has ordered that early voting, which will be available between Oct. 15 and Oct. 31, will now be available at more locations and for more days and with extended hours. The order requires that each county must have at least one early voting site for every 20,000 registered voters.

This year, there will be four early voting sites in Chapel Hill and Carrboro, including the Seymour Center, University Place, Chapel of the Cross and Carrboro Town Hall.

“What we’re not doing is telling folks how to vote, we’re not saying one way is inherently better than the other way,” said Carter. “It depends on the individual situation. We want to get people the information, to help them make that choice.”

Portie-Ascott added that attacks on absentee ballots may have had a reverse effect on some Democratic voters.

“I think that it has fired people up,” she said. “From the people I’ve talked to, they’re really determined to make sure they exercise one of those three options.”

Officials with the Orange County Republican Party declined to comment for this story.

For more information about voting in Orange County, call the county board of elections at 919-245-2350 or visit https://www.orangecountync.gov/1720/Elections.