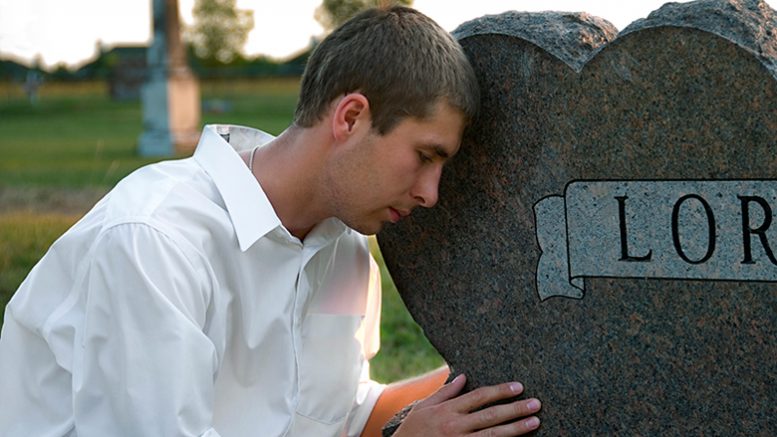 America is the land of opportunity and a beacon of hope and freedom because our Soldiers, Sailors, Marines, Airmen, and Coast Guardsmen have fought valiantly to defeat tyranny and terror, and to protect the liberties we hold most dear.

Memorial Day 2020 occurs on Monday, May 25. Memorial Day honors the men and women who died while serving in the U.S. military.

Orange County and many event organizers have canceled their annual Memorial Day ceremonies due to the ongoing coronavirus pandemic, but members of the Orange County Veterans Memorial committee will show respect to fallen service members during a “committee-member-only” ceremony to be posted as a Facebook Live event.

Orange County Department of Social Services, in conjunction with the Food Bank of Central & Eastern North Carolina and the Gary Sinise Foundation, will be holding a food distribution for veterans and active duty military & spouses residing in Orange County and surrounding counties. The event will allow residents to pick up their food while remaining in their vehicles via drive-thru service as staff members will be putting boxes directly into their trunks. The event will be held on Wednesday, May 13th at Cedar Ridge High School and begin at 11:30 am. Residents will be required to present one of the following as proof of current or previous military service: DOD ID, VA Healthcare ID, NC ID/ Driver’s License, or DD214. “What makes this food distribution special is that it’s being put together to help our Veterans specifically. It was a grassroots process that came together by connecting with different organizations that share the mission in serving our fellow Veterans. There’s nothing better than Veterans helping Veterans and this is why we do it,” said Ivan Sarabia, Veteran Services Officer for Orange County.

It was wonderful to see the 15,500 square feet American Legion facility on West 54 in Chapel Hill. This facility is located on 128 acres of land in Orange County and was designed by architect, Richard Gurlitz. Directing the daily operations is Bill Munsee, post commander, pictured above (right) with the Design and Construction committee chair, Bruce Ruberg (left). Says Munsee: “Our new facility encompasses a colonial style clubhouse, surrounded by natural beauty and landscapes with outdoor function space for RV travelers and plenty of scenic beauty for events of all themes and styles.”

The new American Legion club will hold a grand opening later in the year when it’s safe to gather again. In the meantime, memberships are soaring and calls are coming in to hold future wedding space in the master ballroom which holds 220 people. For more information call, Jo Ellen Munsee, 919-619-0630.

Did you know? The American Legion was chartered by Congress in 1919 as a patriotic veteran’s organization. Focusing on service to veterans, service members and communities, the Legion evolved from a group of war-weary veterans of World War I into one of the most influential nonprofit groups in the United States.

Chapel Hill and Orange County, North Carolina: It is Time to Shop