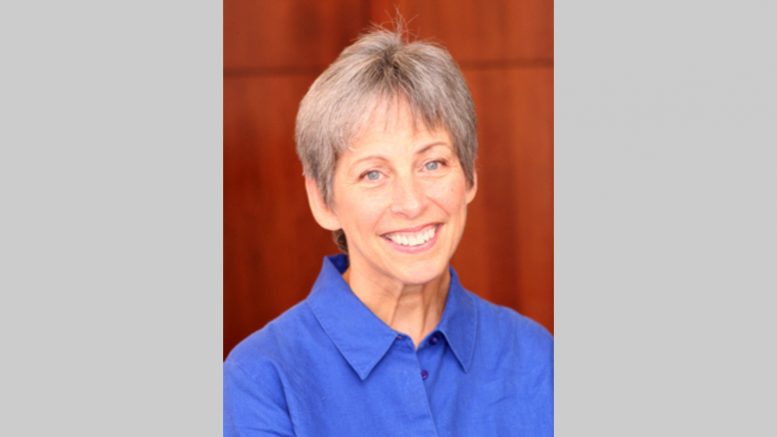 I love to eat breakfast in a restaurant. Especially cozy ones, where it is warm in both temperature and people when you walk in. Where the smell of the bacon and sausage wafts over you as you open the door. You can see the pancakes and eggs sizzling as the grill chef turns and says, “Good to see you this morning.”

I snuggle into a booth. The waiter who plays competitive Scrabble on his days off is already putting a mug and a selection of teas on my table. He says yesterday he had his highest score yet: “I played the word sygzy on a triple word square for 93 points!”

I know the whole menu and force myself to order something different than my favorite spinach feta omelet and Big Jim’s hash browns (crispy shredded potatoes with green pepper and onions). A friend or a student or a colleague joins me and we talk and laugh, mopping up our eggs with whole wheat, rye or raisin toast. We share the potatoes.

In a front booth at Ye Olde Waffle Shoppe on Franklin Street we had to shout to hear each other over the noise of the dishwashing machine.

At Elmo’s in Carrboro, the children traded the crayons in the mugs on their table and ran around showing each other their completed coloring pages of Daffy Duck.

At Breadman’s on Rosemary Street UNC students and their visiting families squeezed in the big booths, helping pass the plates to those tucked in the corners, too far for the waiter to reach. Men and women in police uniforms clustered around one of the six-tops, chatting about their completed shifts, the static on their radios punctuating the buzz of other conversations in the room.

I aspired to have a booth in Breadman’s dedicated to me as one of the long-time regulars, but I didn’t make it. The building has been torn down. I hope they’ve saved the plaque on the table for the man who celebrated his 100th birthday there. And the signed posters of every UNC sports team on the back wall. I hope Dane, the friendly cashier who rode his tricycle to work every morning even on a snowy day, has found another work family.

I’m happy to go to Mama Dip’s Kitchen for their salmon cakes and fluffy biscuits, but sad to know I’ll never be able to order them again at Elmo’s.

I’ll miss the camaraderie of the Waffle Shoppe. I used to walk there on my way to campus almost every morning from my little house on Pritchard Avenue. I felt urban stopping for breakfast on my way to my new job as an assistant professor in the journalism school.

I’m still friends with one of the waitresses I met there some 40 years ago. Early on we played racquetball when she got off work after the lunch shift. One day over breakfast at Breadman’s we surprised each other with the news that we both were pregnant and had the exact same due date. Our children celebrated their 30th birthdays this year.

As many of us, I haven’t eaten inside a restaurant since early March, so I’ve learned to make a good breakfast at home. But no matter how good that breakfast, it’s not the same. We don’t linger. We don’t have a second cup of tea. And, we don’t get to greet other regulars who come in anticipating three strips of crisp bacon and a pecan waffle.

I’m afraid the demise of three of my favorite breakfast places in Chapel Hill is happening all over the country. I’m afraid we’re going to be stuck with only big franchise chains, the McDonalds and Waffle Houses that can weather the COVID storm.

We won’t be friends with the cook, the waiter or the other customers, and we’ll lose something important that local restaurants provide. We’ll miss these places that feed our souls as well as our bodies.

Jane D. Brown is a fellow emeritus at the Carolina Population Center and a resident of Chapel Hill.

What a New Parking Deck Will Mean for Chapel Hill

2 Comments on "Missing the Places that Feed Our Souls"