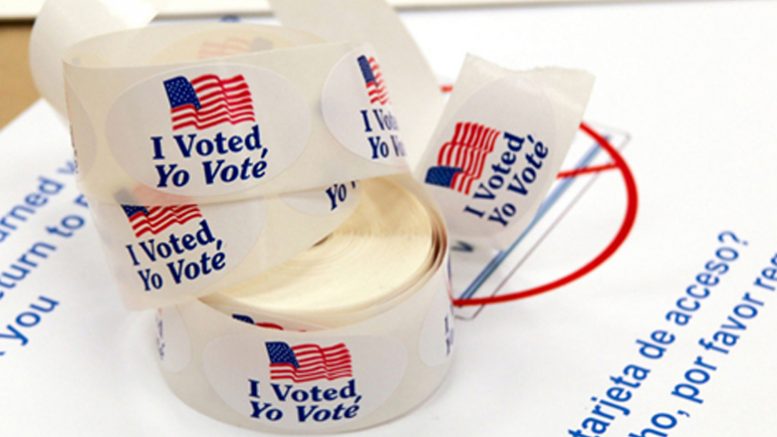 The final ballots are in — and Orange County voted overwhelmingly blue.

The county Board of Elections convened Friday to certify the results of the Nov. 3 election, which included 665 provisional ballots that the board had examined and approved at its meeting the night before. The additional ballots meant that the turnout in Orange County was 76.23 percent or 85,281 out of 111,869 eligible voters.

That was an all-time record-high turnout for the county and more than five percentage points higher than the last presidential election.

Turnout was high across the state as well, reaching 74.6 percent, compared with 69 percent in 2016. The overwhelming majority of voters — 3.6 million out of 5.45 million — in North Carolina chose to cast their ballots at an early-voting site. Another million voted by mail. In Orange County, 50,562 voters of the 85,281 chose to vote early.

Sixty-three thousand, five-hundred and ninety-four of those voters — or 74.82 percent — cast ballots for Joe Biden as their choice for president. Donald Trump received 20,176 Orange County votes or 23.74 percent of the total.

All Democrats in competitive races in Orange County won their contests easily. Gov. Roy Cooper, seeking reelection, took the highest percentage of any of the candidates, with 76.2 percent.

The non-partisan race for Orange County Soil and Water District Conservation Supervisor, which was won by Gail Hughes, who was unopposed, nevertheless saw the largest number of write-in votes. Among those receiving the write-ins were Morris Shambley, Cole Gil and Landon Hux.

Want to Run for Local Office? Here’s How.

Be the first to comment on "More Votes, but They’re Still Blue"