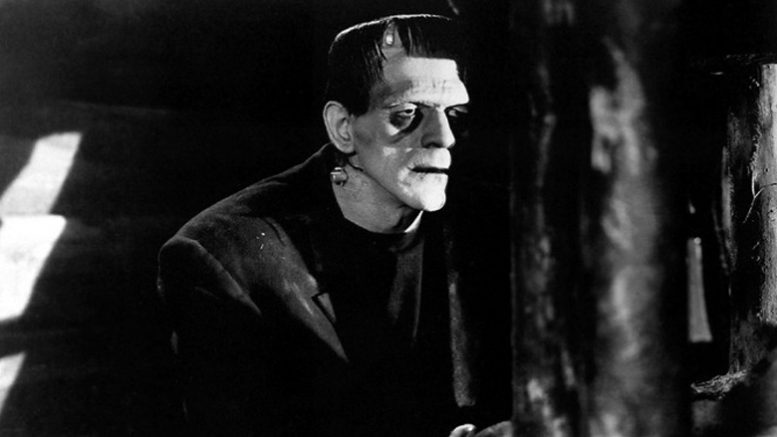 Dune: opens Oct. 22 at the Chelsea, the Varsity and Silverspot

Science fiction nerds of sufficient intensity will already be aware of this one. Dune is the hugely anticipated film adaptation of Frank Herbert’s classic 1965 sci-fi novel, which transcended the then-disreputable genre with its enormous ambition and scope. The story concerns far-future empires and treacherous desert planets and we can expect state-of-the-art visual effects in the new big screen adaptation.

But the interesting stuff is underneath the spectacle. Dune is treasured by speculative fiction fans for its thinky complexity and charged allegory regarding themes like, oh, colonialism, planetary ecology and empires in decline. Current relevancies noted. With visionary director Denis Villeneuve at the helm, it’s a perfect match of filmmaker and material – Villeneuve directed Arrival and Blade Runner, two of the smartest sci-fi movies of the last decade.

The Worst Person in the World: special screening Oct. 22 at Silverspot

This buzzy Norwegian import premiered at the 2021 Cannes Film Festival and has been getting stellar reviews on multiple continents. The film follows one young woman in Oslo over the course of several years as her professional life and love life merge, diverge and collide. The film concludes director Joachim Trier’s Oslo Trilogy and has been called a romantic drama for people who don’t like romantic dramas

This advance screening is part of Chapel Hill’s own Film Fest 919, which continues to unspool its impressive slate of first-look indie and foreign films at Silverspot and the Caraway Village Drive-in. Be sure to check the festival website for the remaining films – the festival ends Sunday, Oct. 24.

This year, Halloween has brought several opportunities to see classic scary movies on the big screen. For (relatively) family-friendly fare, you can’t do better than Coraline, a delightfully spooky story about little girls, parallel worlds and the virtue of courage. Based on the novella by fantasy veteran Neil Gaiman, Coraline features gorgeous and inventive stop-motion animation and several moments of pure, weird wonder.

Beware that while the movie is safe for kids, it does contain some creepy images that could cause trouble for sensitive children. Or sensitive adults, for that matter.

Spencer: Special screenings Oct. 24 at Silverspot and the Drive-in at Carraway Village

The closing night film of Film Fest 919, Spencer is the much-discussed biographical drama on the final days of Diana, Princess of Wales. Kristen Stewart is considered a sure-thing Oscar nominee, which is nice to hear. She’s a great actress when not moping around in those vampire movies.

Quick Hits: The Chelsea has some additional Halloween goodies lined up for next week, with special archive screenings of George Romero’s deathless 1968 zombie classic Night of Living Dead, plus a double feature of Roman Polanski’s Rosemary’s Baby and the new Polanski-esque thriller The Scary of Sixty-First. The Lumina is handing out some treats, too, including Universal Studio’s hall-of-fame 1931 creature feature Frankenstein, with Boris Karloff.