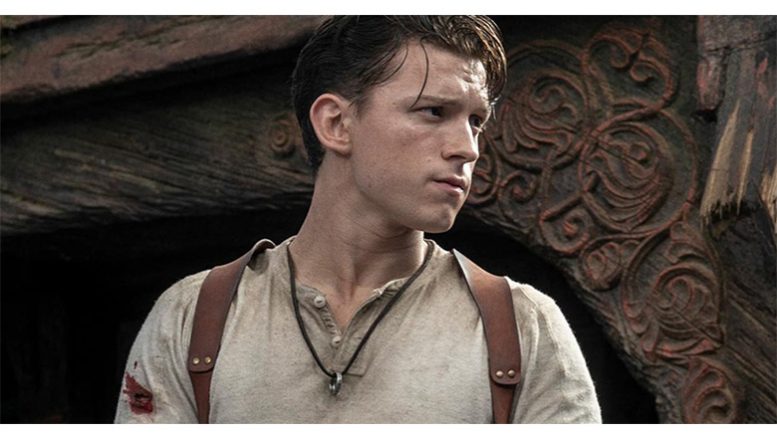 Opens Feb. 25 at the Chelsea and Silverspot

If you’ve never gone to a short film presentation in a movie theater, I really recommend it. Short films have a different duration, obviously, but they have a different rhythm, too. Because we’re so conditioned to expect two-hour stories in a cinema, an evening of short films can feel weirdly energizing. It’s a film festival kind of vibe, without the fuss and bother of a film festival.

Two local theaters are hosting screenings of this year’s Oscar-nominated shorts. The films vary in length – 10 minutes to 40 minutes or so – and are divvied into three categories with five films each: Animation, Documentary and Live Action. Check the online listings at Silverspot and the Chelsea to see which collection is playing when. Preview trailers of each short film are available here.

Opens Feb. 25 at Silverspot, the Varsity and the Carraway drive-in

This season’s most promising popcorn movie, the action-adventure Uncharted, is based on a video game franchise – but don’t hold that against it. Video game movies don’t necessarily suck, they just traditionally suck. But this one has a lot going for it. It’s a treasure hunter movie in the spirit of Indiana Jones, and as it happens, the video game series it’s based on is pretty good, too.

There are more reasons to bet on Uncharted: Our hero is British actor Tom “Spider-Man” Holland, who can do no wrong in movies like this. Another good sign is that it’s directed by Ruben Fleischer (the first Venom movie), who has proven to be entirely reliable with genre films. Last but not least, the Uncharted movie trailer is packed with the kind of maximalist action sequences that make the big screen experience worthwhile. Here’s a chance to get your Indiana Jones fix before the man himself returns.

Who We Are: A Chronicle of Racism in America

This powerful documentary from directors Emily and Sarah Kunstler has been winning rave reviews on the festival circuit and prompting a pretty-much universal conclusion: This film should be required viewing for all American citizens.

Structured around a presentation from civil rights lawyer Jeffery Robinson, Who We Are uses new and archival film segments to document the history and hard reality of anti-Black racism in the United States. The upside? The film suggests some things we can do about it. The Chelsea’s special 4 p.m. screening will be followed by a community panel discussion. More information here.

The Chelsea will kick off Women’s History Month next week with the intriguing Fierce Females in Film series. First up: Klute, Alan Pakula’s neo-noir with Jane Fonda and Donald Sutherland. Check the listings for times and dates.

That beloved and approximately perennial tradition known as the Batman franchise reboot arrives in theaters next Friday, March 4. This time around, it’s Robert Pattinson as The Batman, with (reportedly) Paul Dano as the Riddler, Colin Farrell as the Penguin and Zoë Kravitz as Catwoman. Is there a word for when you used to care about something but really and truly don’t anymore? Asking for a friend.

Be the first to comment on "Movie Night! Short Films, Popcorn Movies and Required Curriculum"