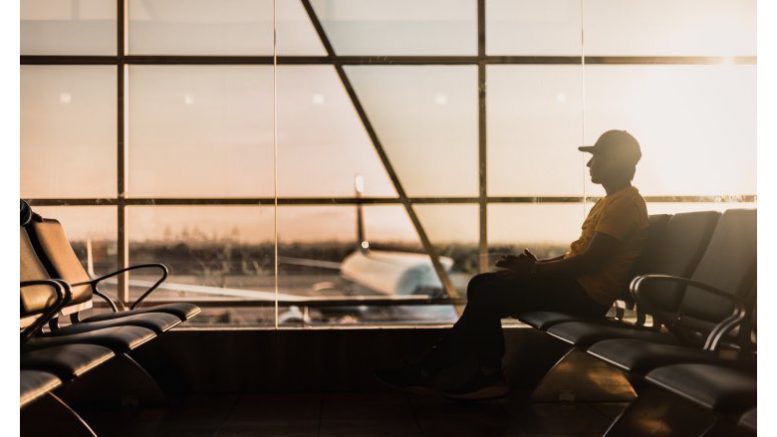 As a hellish summer for air travel begins to wind down, the U.S. Department of Transportation (DOT) has begun several initiatives to address airlines’ responsibilities to travelers. Just in the past few days Secretary of Transportation Pete Buttigieg sent a letter to the CEOs of the 10 largest airlines calling on them to pledge voluntary considerations, such as meal vouchers for passengers delayed more than three hours and hotel accommodations for those stuck overnight.

To underscore the point, DOT has also issued an official notice of proposed rulemaking on a long list of reforms that would clarify and strengthen passenger protections, especially mandates for refunds after delays or cancellations. A public hearing on the proposed rules was held on Monday August 22. Public comments can be filed online by clicking here.

More immediately, DOT is acting under the principle that sunlight is the best disinfectant. The department said that its Office of Aviation Consumer Protection will create a new “dashboard” on its website where consumers can compare airlines’ policies for what they will do for passengers enduring delayed or canceled flights. The dashboard is to be posted by September 2, just in time for the Labor Day weekend travel crunch. Flyers can also file complaints on that website.

In addition to the proposed regulations, pending legislation is receiving new attention. The Air Passengers’ Bill of Rights (S. 3222) was introduced in November 2021.

DOT data indicates that in the first half of this year one-quarter of flights by domestic airlines were delayed, and more than 3 percent were canceled. Almost two-thirds of all travelers endured flight delays or cancellations this summer, and more than 80 percent incurred additional expenses because of those disruptions, according to an extensive survey by business publication Forbes.

Raleigh-Durham International Airport (RDU) is a competitive market, served by all of the major national airlines and most of the discount carriers as well. But that did not protect local air passengers because the havoc was endemic across the entire airline industry.

“When Americans buy an airline ticket, they should get to their destination safely, reliably, and affordably,” Buttigieg said in his early August official statement. “This new proposed rule would protect the rights of travelers and help ensure they get the timely refunds they deserve from the airlines.”

As the department explained on its website, “For many years, under its statutory authority to prohibit unfair practices, DOT has required airlines and ticket agents to refund travelers if airlines cancel or significantly change their flights. However, the terms significant change and cancellation had not previously been defined, which has resulted in inconsistency among carriers on when passengers are entitled to refunds.

“Further, since the start of the COVID-19 pandemic,” DOT continued, “various airlines have questioned the Department’s authority to require refunds for flights airlines cancel or significantly change. This proposal would codify the Department’s longstanding interpretation that a failure to provide refunds when a carrier cancels or significantly changes a flight to, from, or within the United States is an unfair practice. DOT is also proposing, for the first time, to define the terms significant change and cancellation.”

The DOT is proposing the following, per their website:

Further, the department defines what a cancellation is for purposes of rulemaking: “Under the proposal, a canceled flight would mean a flight that was published in a carrier’s Computer Reservation System at the time of the ticket sale but was not operated by the carrier.”

DOT’s proposal issues specific instructions on how airlines must give relief to passengers caught in circumstances beyond their control. Perhaps just as importantly, those and other measures recognize the substantial COVID-19 aid given to the industry by Congress:

“The proposal would also require that airlines and ticket agents provide passengers flight credits or vouchers that are valid indefinitely when passengers are unable to fly for certain pandemic related reasons, such as government-mandated bans on travel, closed borders, or passengers advised not to travel to protect their health or the health of other passengers. Further, under the proposal, airlines and ticket agents that receive significant government assistance related to a pandemic would be required to issue refunds, in lieu of non-expiring travel credits or vouchers.”

Airlines have acknowledged that they have struggled with insufficient personnel for months. Carriers cut their operational staff at all levels during the pandemic, but have been unable to bring people back quickly enough or in sufficient numbers to cope with summer travel. Airlines have also noted that staff shortages at the Federal Aviation Administration (FAA), and among air-traffic controllers in particular, have exacerbated flight delays.

The immediate response by airlines was to prune their summer schedules. While that seems to have helped keep some flights operating, it also meant changes to the itineraries of millions of flyers, often adding hours-long layovers.

Airline analysts suggest that carriers should have been able to foresee a travel boom after years of pandemic lockdowns. They also note that U.S. carriers received massive federal aid during the pandemic—over $50 billion.

One condition of the COVID-19 relief funding to airlines was a moratorium on stock buy-backs. That restriction ends September 30, and unions representing pilots, flight attendants, and other workers are pushing airline management to forswear stock repurchases until operations are back to normal.

For example, the Atlanta Journal-Constitution reported Delta CEO Ed Bastian as saying that “we’ve got a responsibility to all constituents, to our customers, to our employees, and importantly to our owners [shareholders] as well as our communities.”

Be the first to comment on "New Rules, Laws Proposed for Air Travel"