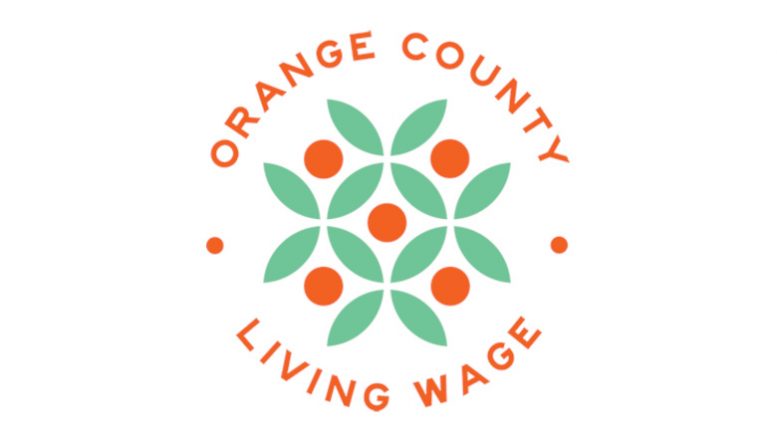 Hundreds of workers for the towns of Carrboro and Chapel Hill will share in a total wage increase of $500,000, resulting in their recent recertification by Orange County Living Wage (OCLW).

The OCLW is a volunteer-driven 501(c)(3) nonprofit working to promote a living wage in Orange County by certifying local governments, nonprofits and businesses that pay the living wage of $15.85 per hour or $14.35 per hour, provided the employer pays at least half the cost of their employees’ health insurance.

According to the North Carolina Department of Labor, the minimum wage in the state is the same as the current federal minimum wage—$7.25 per hour.

“As economic inequality worsens, we need an even stronger commitment to broadly shared economic prosperity. I’m proud to say that by recertifying as a living wage employer, the Town of Carrboro continues to act according to the community’s values. We set an example for other employers and, most importantly, invest in the well-being of all our employees,” said Mayor Damon Seils of Carrboro.

OCLW determines its living wage using the Universal Living Wage (ULW) formula based on the U.S. Department of Housing and Urban Development (HUD) standard that no more than 30% of a worker’s gross income should be devoted to housing. To calculate the wage, OCLW uses the average cost of a one-bedroom apartment in a four-county area, including Alamance, Chatham, Durham and Orange counties.

“Since we formed OCLW in 2015, our Living Wage Certified Employers have lifted wages in Orange County by $2.1 million,” said Carrboro Mayor Pro Tem Susan Romaine, who is also a director and a founder of OCLW.

Romaine said she’s very proud of this figure and explained that when people get higher wages, it promotes spending in the community.

“Living wage workers can go out — get their hair cut, fix their car, make repairs, or maybe they are even able to go out to dinner,” she said. “These wage increases result in money being spent in our local community and sometimes at our Certified Living Wage Workplaces. This helps give our local economy a shot in the arm.”

“It is important to the Town of Chapel Hill that our staff members can thrive professionally and personally,” said Chapel Hill Mayor Pam Hemminger. “Providing a living wage is one way we, as an employer, can help support the well-being of our employees and their families. It also demonstrates that we value and appreciate our dedicated workers’ jobs for our community.”

In addition to the governmental entities, a number of other recertifications were made in the most recent round: Epilogue Books Chocolate Brews, Open Eye Cafe, Happy Camper Pet Care, Hillsboro Wills & Trusts, Refugee Support Center, Morningside School, and Hillsborough Bake Shop & Pasta Co.

A complete directory of Certified Living Wage Employers, a living wage job board and information on how to apply to become an accredited living wage employer can be found at OCLW’s website.

Pulling Down the Purple Reign