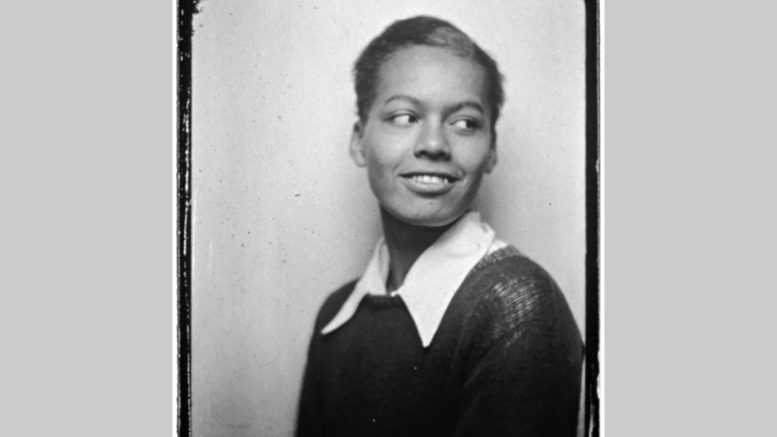 “The wager was ten dollars. It was 1944, and the law students of Howard University were discussing how best to bring an end to Jim Crow. In the half century since Plessy v. Ferguson, lawyers had been chipping away at segregation by questioning the “equal” part of the “separate but equal” doctrine—arguing that, say, a specific black school was not truly equivalent to its white counterpart. Fed up with the limited and incremental results, one student in the class proposed a radical alternative: why not challenge the “separate” part instead?

That student’s name was Pauli Murray. Her law-school peers were accustomed to being startled by her—she was the only woman among them and first in the class—but that day they laughed out loud. Her idea was both impractical and reckless, they told her; any challenge to Plessy would result in the Supreme Court affirming it instead. Undeterred, Murray told them they were wrong. Then, with the whole class as her witness, she made a bet with her professor, a man named Spottswood Robinson: ten bucks said Plessy would be overturned within twenty-five years.

Murray was right. Plessy was overturned in a decade—and, when it was, Robinson owed her a lot more than ten dollars. In her final law-school paper, Murray had formalized the idea she’d hatched in class that day, arguing that segregation violated the Thirteenth and Fourteenth Amendments of the United States Constitution. Some years later, when Robinson joined with Thurgood Marshall and others to try to end Jim Crow, he remembered Murray’s paper, fished it out of his files, and presented it to his colleagues—the team that, in 1954, successfully argued Brown v. Board of Education.

Despite all this, Murray’s name is not well known today, especially among white Americans. The past few years, however, have seen a burst of interest in her life and work. She’s been sainted by the Episcopal Church, had a residential college named after her at Yale, where she was the first African-American to earn a doctorate of jurisprudence, and had her childhood home designated a National Historic Landmark by the Department of the Interior. Last year, Patricia Bell-Scott published “The Firebrand and the First Lady” (Knopf), an account of Murray’s relationship with Eleanor Roosevelt, and the publication of “Jane Crow: The Life of Pauli Murray” (Oxford), by the Barnard historian Rosalind Rosenberg.” Learn More. Nominations for an Orange County youth, adult, or business can be submitted using the form here: 30th Annual Pauli Murray Awards Nomination Form. The deadline for nominations is Tuesday, December 31, 2019.

The contest is open to all students between the ages of 11 and 23 years of age in Orange County. Each entry must be an original work and be accompanied by an official student video contest entry form.

Entries can be submitted using the form here: 2020 Student Video Contest Instructions and Entry Form. Electronic video submissions should be emailed to: Human_Relations@orangecountync.gov by Friday, January 3, 2020 at 11:59 pm EST.

A Call to Learn to Live Together

Proposed Short-Term Rental Law Would Have No Teeth