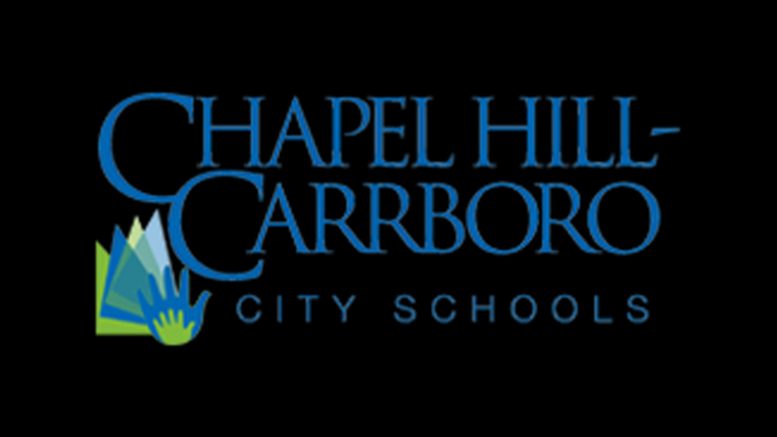 With Chapel Hill-Carrboro City Schools’ recent decision to delay the return of in-person instruction, a number of local parents have turned their frustration into a Facebook group.

The group is called “Chapel Hill-Carrboro Parents for Open Schools” and has become a medium for rallying support from other parents and community members to push the district into moving  away from remote schooling.

“In-person instruction is critical to our children’s academic development, socialization with their peers and adult support staff and other services provided by schools are essential,” said Glorija Gladney, a parent of two children in the Chapel Hill-Carrboro school system and the founder of the group. “Our children have been deprived of this since March of 2020.”

The school system stopped in-person instruction at the start of the coronavirus pandemic. The district had hoped to begin a hybrid system of instruction — a mix of in-person and remote learning — last fall, but a spike in COVID-19 cases scuttled that effort.

The district’s Board of Education met Jan. 22 to discuss plans for returning to in-person schooling, but while no decision was made regarding a return date, the board adopted a document that will help them in determining when and how the transition will happen, called “Plan B Health Considerations for Operating Plans.”

An in-person start date will be revisited during the next board meeting on Feb. 18, according to a message from Superintendent Nyah Hamlett.

The school system says it is following guidelines from the North Carolina Department of Health, the Orange County Health Department and Human Services and the Centers for Disease Control and Prevention for the gradual reopening of in-person instruction.

Gladney said she first emailed the board, her children’s principal and their teachers. She said that she only received a reply from her principal who showed very little willingness to discuss alternatives.

“For kindergarteners and first-graders who do not yet read, remote lessons, at least as Chapel Hill-Carrboro schools have implemented them, are worse than useless,” Gladney said. “They provide no educational value while requiring full-time parental support.”

She said that there are currently seven parents in the Facebook group who are willing to speak directly to the board and school officials. The Facebook page currently has 22 likes.

“Our children became accidental social experiment specimens, and only time and studies will tell what this will do to their well-being and their lives,” Gladney said.

She said that the virtual instruction is not designed for families with one or more children because they are on different schedules. Because of this, she said she decided to begin homeschooling her children.

“While well-designed online education can be comparable in effectiveness to in-person education, online education as implemented by this district is a hastily assembled ad-hoc mess of teachers lecturing over teleconference and sending emails to children who have not learned to read, much less use the requisite software,” one parent in the group, who preferred to remain anonymous, said.

This parent also said that the board needs to stop framing the issue like online versus in-person education is the same argument as safety versus academic and social benefits.

“The way this issue should be framed is, while the CDC is providing guidance on how schools can reopen as quickly and safely as possible, this school board is failing to follow those recommendations and failing its students,” the parent said. “We demand competent decisions.”

Gladney said that the board also is not being transparent enough with its decisions. The only information that can be easily found on the district’s website, she said, is the considerations plan and a running chart that is updated with the district’s weekly COVID cases.

She believes the district has taken every precaution to reopen safely but is just waiting on the Board of Education’s vote. Gladney said the goal of her Facebook group is to get the board’s attention and let board members know that parents do not agree with the current plan.