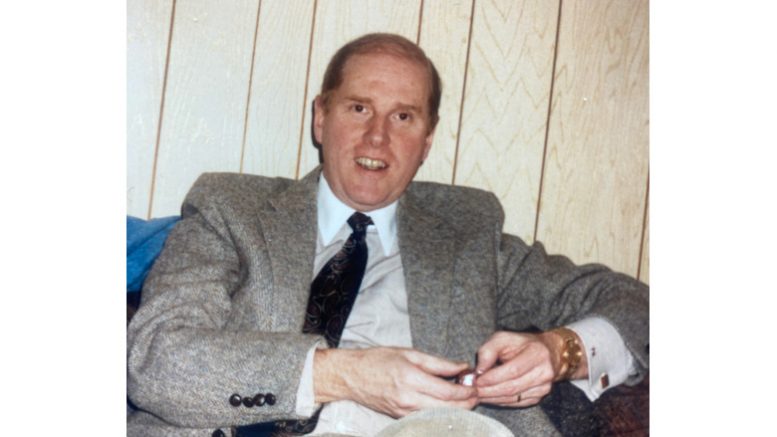 Peter was born on September 23rd, 1937 to Herman and Georgina Weisberg in Philadelphia, PA. Peter grew up in East Orange, NJ and graduated from The Frederick Gunn School in 1955 where he played both varsity basketball and football. He went on to study business and engineering at Lehigh University in Bethlehem, PA.

After graduating from Lehigh University in 1959 with a degree in business administration, he started his first job at DuPont de Nemours, Inc. as a technical sales representative. In 1966 he joined International Business Machines, Inc. kickstarting a 40 year career in international system software and hardware sales and litigation which included posts in New York, Paris and Tokyo. After leaving IBM in 1996 he became a market analyst liaison for the JD Edwards company of Denver, CO.

In 1961, Peter met the late Donna Betko in New York City; they married in 1962. Peter and Donna lived in Scarsdale, NY, Summit, NJ, Rockville, MD and eventually settled in Westport, CT raising two sons, Matthew born in 1962 and John in 1965. They divorced in 1977.

In 1980, Peter married Dominique DeMahuet in Paris, France and his family grew to four children as Peter adopted Priscilla and David Charlot, Ms. DeMahuet’s children from a previous marriage.

Away from the workplace Peter enjoyed weekends at the beach in Rhode Island, wandering museums, fine wines, vintage cars and auto racing.

In 2008, Peter retired and spent the next ten years traveling the world with his wife as well as spending much of his winter time in Colorado and Utah following his passion for snow skiing.

Peter was predeceased by his parents Herman and Georgina and his sister, Joan Belden. He is survived by his wife Dominique and children Matthew Weisberg, John (Dinah) Weisberg, Priscilla Charlot and David (Denise) Charlot as well as four grandchildren: Christopher, Daphne, Sophie and Pauline Charlot .

Peter will be laid to rest at a service to be held in Westerly, RI in August, 2023. In lieu of flowers, the family requests donations be made to The Orange County Animal Shelter (https://www.orangecountync.gov) honoring Peter’s love of dogs.

Be the first to comment on "Peter Weisberg, Obituary"