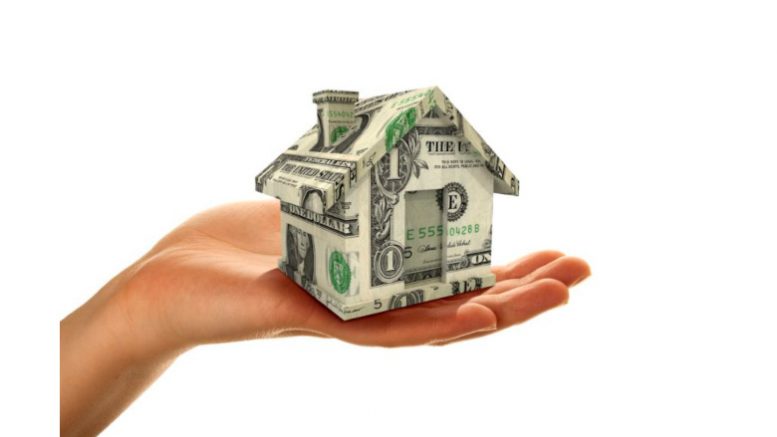 Given all we read and hear related to how hot the current real estate market is, one would assume there to be few instances of contracts under asking price and financial concessions given by sellers. In such a market, different factors might lead to other assumptions:  with very high due diligence being offered, sellers may have less motivation to negotiate; but buyers often offering to pay well over the asking price, perhaps some sellers might be willing to give a little back in a negotiation.

*all data from the Multiple Listing Service is deemed reliable, but not guaranteed

While the total number of houses sold was surprisingly similar for the two years, the similarities begin and end there!  This table clearly shows the large increase in prices over that five-year period.  Closer examination also shows two potentially revealing statistics.

First, during January-April of 2017, the typical home sold for less than the asking price, whereas the typical home in the same months of 2022 sold for well above asking price. Second, the sales happened much more quickly in 2022 than in 2017. These certainly confirm what we already knew – the current real estate market is very hot.

Of course, once a home is under contract, there is still the possibility of financial changes through negotiations after inspections and appraisal. The term “financial concessions” is used within the MLS, and it is a broad category of actions that can occur beyond the initial contract price. These concessions can come in many forms, such as a sales price drop, the seller paying some or all the buyer’s closing costs, the seller paying invoices of contractors at closing, and the seller purchasing a home warranty for the buyer. The table below shows some statistics related to financial concessions across the two years being examined.

*all data from the Multiple Listing Service is deemed reliable, but not guaranteed

Within the MLS, financial concessions are documented in a free-text field, meaning any numbers or words can be typed there. This makes it difficult to do comparisons and sometimes difficult to even understand the details of the concession.

The largest financial concession for 2017 was for $37,000, although I cannot determine the exact type of concession from the information provided. This was an atypical discount for the year, as it was the only one above $10,000, where most appeared to be less than $3,000. In 2022, the largest concession I could identify was for $20,000, again of undetermined type. Although the number of concessions were fewer in 2022 than in 2017, there appeared to be more variation in the amounts, with many coming in between $5,000 and $10,000. Perhaps this increase can be attributed to the corresponding increase in sales price.

While this analysis does not paint a clear picture with a singular narrative, a few summary statements can be drawn.

First, although it has taken more and more due diligence to successfully secure a home in recent months and years, the number of buyers who could still negotiate some type of financial concession is notable. Second, while the number of buyers receiving financial concessions is down 11% from five years ago, that number did not seem to move to the same degree as the change in pricing and bidding that have occurred.

Gary A. Miller is co-owner of Red Bloom Realty.  He has lived and worked in Chapel Hill off and on since 1994 and is an avid musician and traveler, an eBike enthusiast, and a former educator.

A Home for the Holidays?