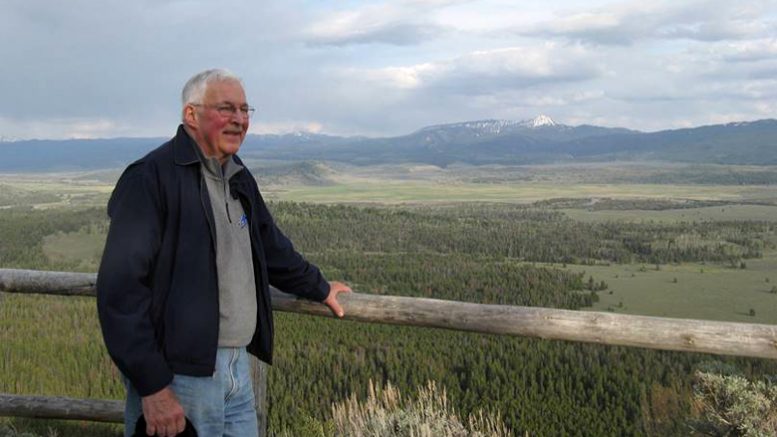 Early voting for the 2020 election starts this week, and almost 15,000 absentee ballots have already been processed and counted in Orange County. This era of COVID is producing an election like none other before it, with possibly more than 60 percent of all Orange County votes to be cast and counted before Election Day!

But this era of Trump is also producing an election like never before, with fears that Republicans are doing anything and everything to suppress votes favoring Biden and other Democrats on the ballot. The Republicans have already filed a lawsuit in Federal court to overturn a plan by the N.C. State Board of Elections to simplify the correction of required information on absentee ballot return envelopes.

The county BOE staff will notify a voter if the absentee ballot envelope which he or she submitted is deficient in any required information, and instead of taking the time to send out a new packet of a ballot and return envelope to fill out properly, the voter would be able to email or mail in a signed affidavit with the corrected information.

Approximately 1,000 absentee ballots in Orange County may be held up from counting while the judge decides this case.  There is still time to resolve this issue, but any voter who has been notified that his absentee ballot return envelope has any errors should probably try to vote in-person at early voting, if possible.

It has been reported that the Republicans are training their supporters to appear at voting sites to harass voters likely to vote for Democrats. Yet the SBE just announced that no uniformed law enforcement officers should be stationed at early voting sites and at precincts on Election Day to maintain order, because some voters may feel intimidated by seeing uniformed police and be discouraged from voting.

Orange County voters should know that the chief judge at every voting site has the responsibility for maintaining order, and if any individuals attempt to harass or otherwise disrupt people from voting, law enforcement officials will be standing by to respond for the judge’s call for assistance.

The concern about covert domestic or foreign “actors” manipulating computerized election systems is warranted in the age of so-called cyber warfare. It was just reported that Microsoft had won a court order to seize servers used by the Trickbot botnet, a network of infected computers that Microsoft says might have been used to lock up voter-registration systems or even interfere with voting machines.

The North Carolina election statutes require all voting systems to have voter-verified paper ballots, and Orange County uses hand-marked paper ballots (HMPBs) and scanner tabulators to count the votes. Post-election audits are then performed for two randomly selected scanners, for which the ballot votes are hand-to-eye counted and the tallies compared with the machine tallies. Any discrepancies will then require all county ballots to be hand-counted.

I am part of a nationwide group of computerized election security experts and advocates called the Election Verification Network. I have been working in Orange County with our state representative, Verla Insko, and our election officials to strengthen cyber-security measures and post-election audits so as to minimize the chances that our 2020 election results will be covertly manipulated, and to detect such manipulation if it does take place.

After all election scanners have tabulated the paper ballots, memory cards with the digital vote totals are delivered to the Hillsborough BOE headquarters where the voting data is uploaded to the county central tabulating computer. This computer then aggregates all the votes from all the scanners to produce the first report of the election results for each race.

One new security check that we are advocating is to aggregate the tabulated scanner voting results by hand after the polls close at 7:30 p.m. on election night. At the end of scanning absentee votes, the end of early voting and at the end of Election Day voting, the scanners print out a poll tape with the number of votes for each candidate listed.

This is now public information, and we are asking that any observer be able to view these poll tapes and photograph them to obtain the vote tallies. We are identifying volunteers to do this. We will then aggregate them to get the total votes for each candidate for Orange County.

This vote count can then be used as a first check on the accuracy of the central county election computer-produced report of the election results. If there are discrepancies, then election officials will be able to better target which scanners need to be audited.

So, the 2020 election has begun. As Michelle Obama recently said, “Vote this year like your life depends on it!”

Tom Henkel is a community activist and a resident of Chapel Hill.

Be the first to comment on "Protecting Orange County’s Votes"