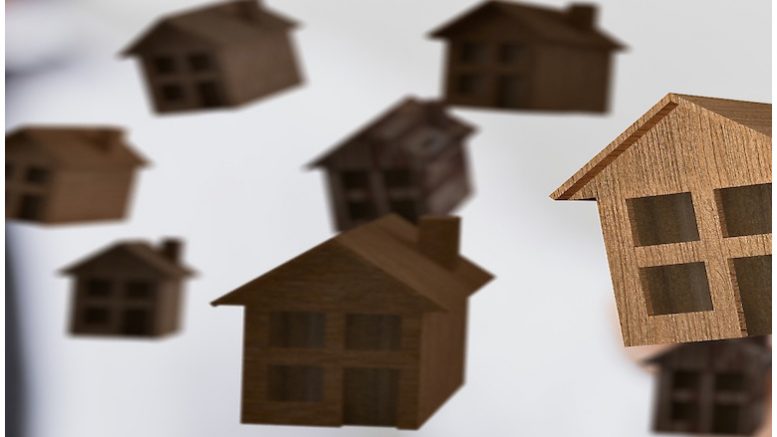 After a scorching hot spring housing market that saw prices in our area continue to increase in a dramatic fashion, the big question on everyone’s mind is whether the increase in mortgage rates has finally slowed things down.

Anecdotally, most agents to whom I speak agree that the market has “calmed” in recent weeks.  But, what does the data show us?

Without question, home prices have steadily risen throughout 2022.  The table below shows the average list price and average sales price, along with the difference between the two, for homes within 27510, 27514, 27516, and 27517 within the boundaries of Orange County.

This data makes it clear the market has not slowed from a financial perspective.  It is important to note that sales price is a lagging indicator since the majority of the homes closing in June would have been listed around 30 days prior.

We can debate what additional indicators might be reflective of whether the market is slowing. In the remainder of this article, I will address the following:  1) number of closed sales over time (month-to-month and year-over-year); 2) number of new listings over time; and 3) number of showings prior to going under contract.

In an ideal world I would also be able to include a days-on-market (DOM) statistic, which is often the best indicator of the pace of the market.  Unluckily for us, earlier this year the Triangle MLS made a change in data rules and now all days in coming soon status are calculated as part of the DOM.  Coming soon days were previously excluded, and this makes DOM comparisons between recent months and prior months/years an apples-to-oranges situation.

Let’s next look at closed sales in southern Orange County on a month-by-month basis going back to 2017.  The table below also includes an average for prior years.

Reviewing the number of closed sales gives us a sense of the size of the market.  although it is not a great gauge of the pace of the market and is also a lagging indicator (since closings generally happen around 30 days after going under contract), we are able to analyze the change between months to get one perspective on pace.

Closed sales increased approximately 14 percent between May and June between 2017 and 2021, whereas from May to June 2022 closed sales increased only around 8 percent.  This indicates the market grew more slowly than typical in one of the peak months for home sales, specifically when looking at the “buy side.”

However, looking only at these numbers, we cannot determine the cause of the decrease. It is possible, for example, that more homes would have sold if more inventory was available.  So, to get a sense of changes the “sell side,” the table below presents the total number of listings by month and year in those same zip codes of southern Orange County.

However, as noted, overall low inventory does not tell us if we are in a slowing market today. So, let’s consider the pace of change.  Between May and June for the years 2017 to 2021, on average listings dropped around 8 percent.  Comparatively, this year listings dropped around 10 percent from May to June. This indicates the market did slow at a marginally greater pace than prior years.  Without diving into a deeper statistical regression, I think we can agree that a 2 percent difference does not seem dramatic.

In the absence of a usable DOM statistic, perhaps the best indicator we have of the pace of the market is the average number of showings before going under contract.  The table below shows the “showings-to-pending” average across the zip codes of southern Orange County for the years 2017 through 2022.

There is an obvious decline in showing activity from the beginning of this to the end of June.  However, we know in the hot spring market some houses were going under contract prior to any showings occurring.  So, the potential number of showings in those early months was even higher than this table reflects.

Full review of the table indicates that the high number of showings experienced in the first six months of 2021 and 2022 are the anomaly.  With averages from 2017 to 2020 of 20, 19, 18, and 19, these years show remarkable consistency, even with the unevenness of 2020 when COVID first appeared.

It is possible that the decrease in showings in June 2022 is simply a return to the pacing that was commonplace before COVID.  However, it will take several more months, or perhaps the remainder of the year, before we can determine if June 2022 represents a return to normalcy for our market or a decline that continues.

Be the first to comment on "Real Estate Spotlight: Is the Housing Market Finally Slowing?"