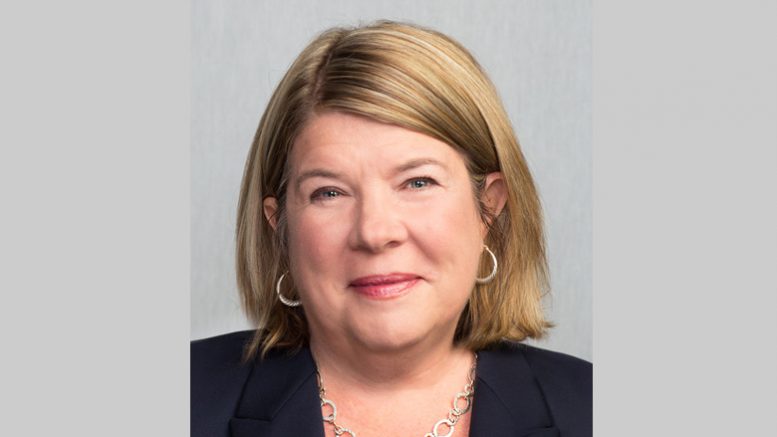 While I respect everyone’s right to voice an opinion about the decisions Town Council makes, I also want to make sure that facts are considered on topics that affect our entire town.

Last week, an opinion piece challenged the town’s 2017 approval of performance-based incentives to attract Wegmans Food Market to Chapel Hill and the impacts of locating the retailer here. These are decisions that I continue to support whole-heartedly because of the benefits having Wegmans along 15-501 in Chapel Hill — as opposed to across I-40 in Durham — will bring to our community.

In 2017, Wegmans expressed an interest in expanding into the North Carolina market. Among the areas identified for a new store was the 15-501 corridor where they were looking at two sites — one in Durham near Patterson Place, the other in Chapel Hill on the Performance Auto Mall site. At the time, another option being put forward for the Performance Auto
Mall site was for luxury apartments, a use that was allowed under the existing zoning.

Faced with those two choices and, knowing we already have many apartment projects underway, the Town Council agreed to proactively recruit Wegmans here.

In the early stage talks, Wegmans saw Chapel Hill as a good fit for the company; however, high land costs combined with high property taxes, the need for expensive environmental mitigations of the site and the necessity to provide significant road improvements made it necessary for the town and county to offer incentives in order to be competitive.

Based on town policy, the performance-based incentives agreed to are tied to specific metrics for property tax improvements, sales tax generation and job creation. Also, through the negotiation process, Wegmans agreed to pay for traffic mitigations throughout the area which include construction of a round-about at Old Durham Road, pedestrian improvements and traffic calming for nearby neighborhoods.

The company also agreed to pay for and complete environmental clean-up to mitigate the impacts of the car dealership and will be applying an Orange County Living Wage model for employee compensation.

Over a period of five years, the company can earn back up to $4 million, which is roughly 50 percent of what they will have already paid in. No town or county monies are being paid to the company up front.

Once the total package of $4 million is reached or at the end of five years, Wegmans starts contributing to our tax base and to our community in a very substantial way. Plus, Wegmans is noted for corporate contributions to the communities in which they have stores and for selling locally sourced products — both of which will help multiply the economic benefits to Chapel Hill and Orange County.

Recruiting Wegmans to Chapel Hill is one of a number of strategic steps the Town Council has taken in order to set us on a path toward being more economically sustainable and affordable for the future. Others include creation of the Millhouse Road Enterprise Zone, accelerating up to 400,000 SF of office space at Glen Lennox and supporting the Launch
business accelerator to keep start-ups in Chapel Hill.

At a time when the retail market is changing, I am thrilled that Chapel Hill has been able to attract a top company that is listed as a great place to work, provides a quality product, helps diversify our tax base, supports local food producers and brings people to Chapel Hill to shop.

Oates is the Choice

Kudos for Cassell and TLR for Series

3 Comments on "Recruiting Wegmans a Boon for Chapel Hill"