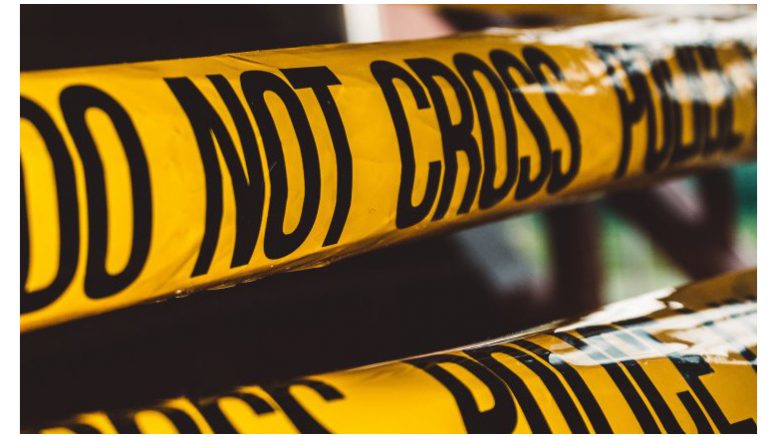 Rape and sexual assault cases continue to go unsolved by the UNC-Chapel Hill Police Department, with three more rapes reported in the past week, according to the UNC-CH Police Crime Log for the period Nov. 8 through Nov. 14, 2022, although the incidents actually occurred over the course of October and November 2022.

This brings the total to 13 reported rapes or sexual assaults on the UNC General Campus since the start of the current semester in September 2022–all of which remain unsolved or not pursued by the victim.

The reported date and the actual day the rapes happened are frequently different.

The most recent rape occurred on Nov. 10 and was reported to UNC Police on Nov. 14. It happened at Ehringhaus Residence Hall, which houses 640 students. No further details have been provided, and the case remains open.

However, a rape reported on Nov. 10 occurred on campus on Oct. 1. It is listed as inactive. No other information was provided.

Yet another rape occurred on Oct. 21; it was also reported on Nov. 10 and is included with a domestic violence report on the same date at Baity Hall, an apartment community for graduate and family housing. Those related incidents are listed under the same case number and they remain open.

“It is not uncommon for sexual assault cases to be reported [an extended time] after the actual crime,” Erin Spandorf, UNC-CH manager of Media Relations, told The Local Reporter (TLR) in an email interview on Tuesday.

“Survivors have several options for reporting an incident at UNC Carolina, and making a report to UNC Police is just one of those options. The survivor may decide not to report it to UNC Police if they reported it through other avenues,” said Spandorf when asked why there are no arrests connected to these reported crimes.

“If the survivor does not report an incident to UNC Police, no formal charges are pressed or investigations are opened, and there are no arrests to be made,” she explained.

According to Spandorf, no other law enforcement agencies are involved in the three rapes reported this past week.

“The UNC-Chapel Hill Police crime log lists all of the crimes and incidents that UNC Police responds to as well as incidents, including rapes, that are reported to our Clery Compliance Manager, as required by the Clery Act.”

“It is important to know that the crime log includes incidents that are reported to a variety of campus units, including the Equal Opportunity and Compliance Office or another Campus Security Authority (which includes many UNC-Chapel Hill employees) to be responsive to Clery reporting requirements and be transparent to our campus community. However, this does not mean that police have been asked to investigate the incident,” said Spandorf in her email.

Another high-profile sexual violence incident occurred on Oct. 15 and was reported at 5:47 p.m., then reclassified and reported as sodomy on Oct. 22. According to the UNC Alert Carolina message sent out on Oct. 15 at 10:47 p.m, “The assault took place inside the student’s dorm room at Carmichael Residence Hall after a stranger followed the student inside.

“The individual (suspect) is described as a white male, around 6 feet tall with short brown hair and short facial hair,” according to that same Alert Carolina message. The alert was sent five hours after the incident happened. The case remains open, according to the UNC police crime log.

The Carmichael Residence Hall houses 485 students in the center of UNC’s campus.

The UNC-Chapel Hill Police crime log also shows at least nine other reports of sexual crimes aside from rape and sexual assault on campus, including two Peeping Tom incidents and fondling, reported since the beginning of the semester in September.

Whose voices will be heard in Chapel Hill?

Letter to the Editor: Response to David Adams