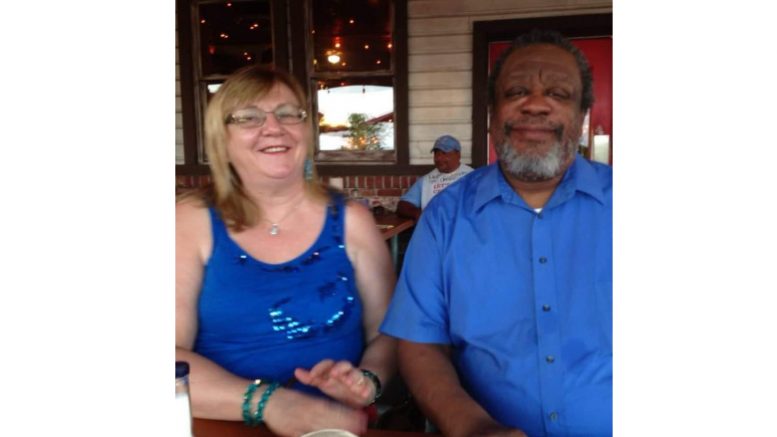 Dr. Robert Wayne “Dr. Bob” Drakeford, Ph.D. was born April 25 1945 in New York City, New York, son of the late Robert and Elizabeth McLeod Drakeford. Bob was a veteran who proudly served our country in the United States Army from 1966–1968. Following his time in service, Bob received his bachelor’s degree from Quinnipiac University, his master’s degree at the University of North Carolina-Chapel Hill and his doctorate of philosophy from the University North Carolina-Greensboro. He was a professor of political science at Auburn University and served with the United States Department of Agriculture and 4-H Development. He also had a distinguished public service career, serving as Mayor of Carrboro from 1977-1983. During his lifetime, Bob enjoyed coaching basketball at Richmond Technical College. He was a member of Sigma Beta Tau, the Democratic Black Caucus and the National RV Park Association. Bob also enjoyed listening to music, sports and politics. He passed away at the age of 77 May 16 2022, and will forever be missed as a devoted husband, loving father and grandfather, brother, uncle, and friend.

Along with his parents, he is preceded in death by his brothers, Rodney Drakeford, Gilbert Irvis and sister, Dorothy McLeod.

Funeral services will be at 11 a.m. Monday, May 23 2022, at the Richard Boles Funeral Service Chapel, officiated by Rev. Linda Nelson. A time of visitation will be from 6 p.m. until 8 p.m. Sunday, May 22 2022, at the funeral home. A private burial will be Tuesday, May 24 2022 in the Sandhills State Veterans Cemetery.